Dr. KS Chin and I participated the general meeting and dinner of the International Academy for Quality (IAQ) on 22 and 20 Sep 2017, respectively, during ANQ Congress in Kathmandu, Nepal.  IAQ is an independent, self-supported, non-profit, non-governmental organization that is administered by a collegial assembly of individuals who have been elected by their peers from among the most respected, active and experienced protagonists of quality in the world.  After ANQ Congress 2017 from 20 to 21 September 2017, IAQ had general meeting on 22 September 2017 at 10:00am to 4:00pm.  Before the meeting, we took a group photo of all participants (IAQ Academician and Associate Academician).

In the beginning, Mr. Janak Mehta gave welcome speech, reviewed and approval of minutes from the last meeting and meeting agenda. 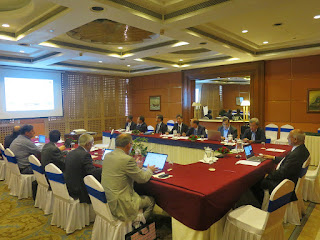 Then he reported the membership development, ITC Global Platform for Quality MOU among EOQ, ASQ, IAQ and JUSE; as well as reported IAQ Finances. 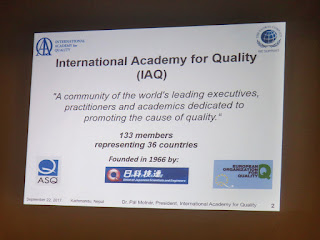 Then we congratulated Prof. Yury Gusakov for the Founders Medal and others recognition such as best paper awards by IAQ or other organizations. 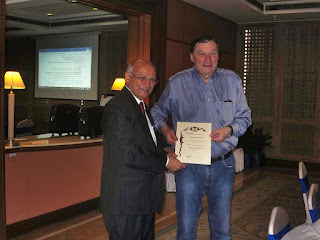 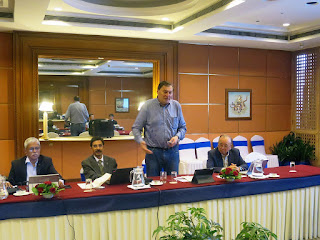 After that Mr. Janak Mehta described the IAQ General Objectives and the IAQ Way “Quality for Humanity”. 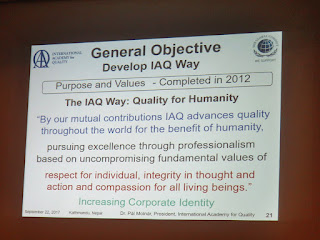 The distribution of 133 IAQ members in the world was mentioned. 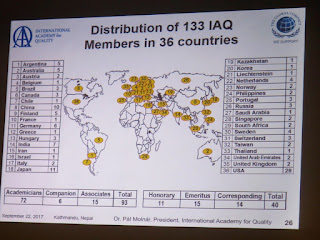 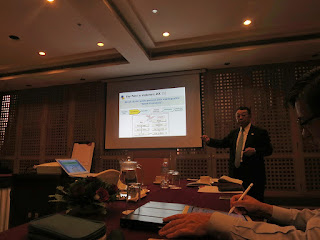 Then we discussed JKK together. 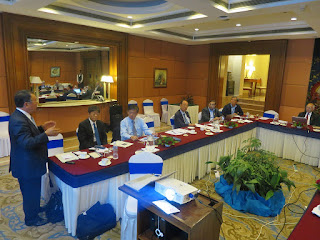 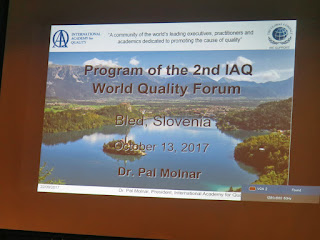 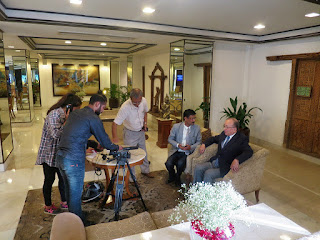 Before IAQ General Meeting, the IAQ Dinner was arranged on 20 September 2017 after the first day of ANQ Congress 2017.  We took a good photo when started the trip. 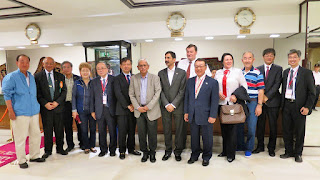 Mr. Janardan Ghimire arranged a travel bus for us. 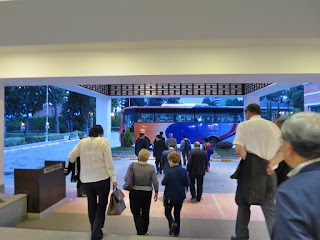 Prof. Azat and Mrs. Azat were very happy in the bus. 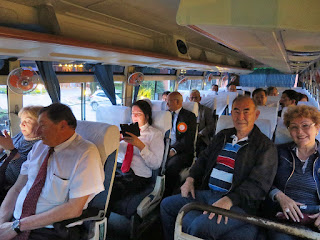 We went to the traditional restaurant in Nepal.  Every guest had pointed a lucky red.  BHOJAN GRIHA is over 100 years old residence of the Royal Priest. 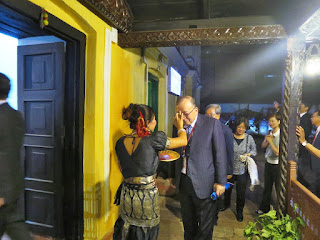 I thought it was related to Buddhism. 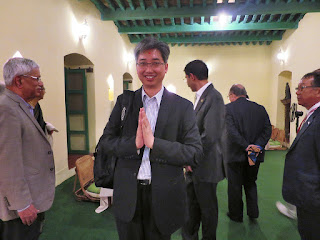 Dr. Chin, Mrs. Chin, Minda and I took a photo for memory.  It was no chair and we all seat on the floor! 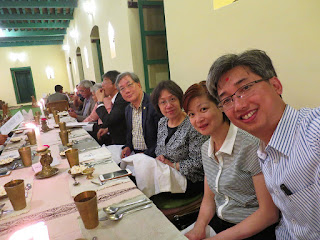 Prof. Yury found difficult for this seat and needed extending his leg for a moment. 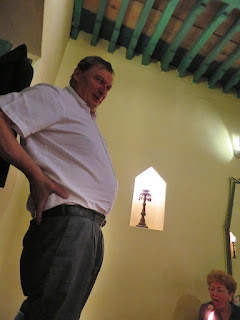 We also took a group photo in the dinner table. 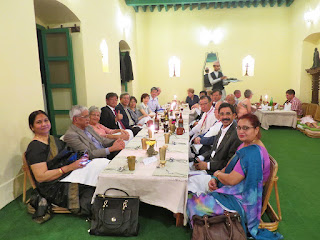 There were many traditional performances during the dinner.  I recorded two of them for sharing. 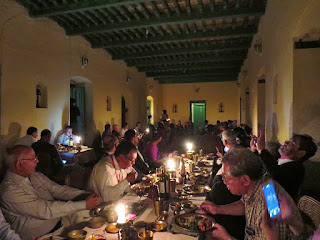