After completion of ANQ Congress 2017 closing ceremony, Gala Dinner was arranged outside the hall of Soaltee Crowne Plaza Hotel and performance was inside the hall at about 7:00pm on 21 Sep 2017.  We prepared a song for Hong Kong and would like to share some photos for memory of our joyful time. In the beginning, the Nepal performance was peacock dancing. 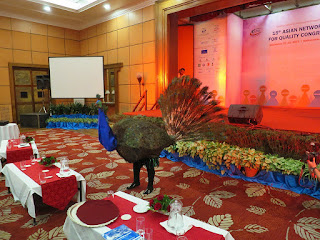 So many people joined the dinner and some noodle cooking was prepared. 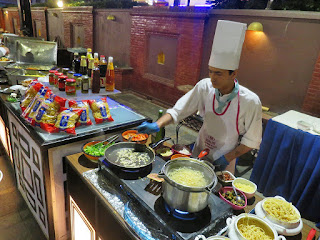 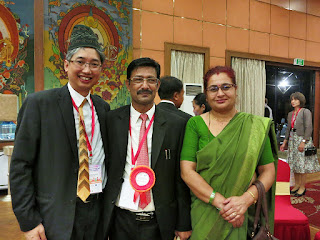 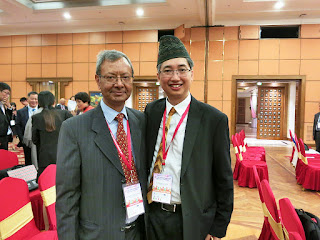 I had dinner with Mr. and Mrs. Kuan in the same table. 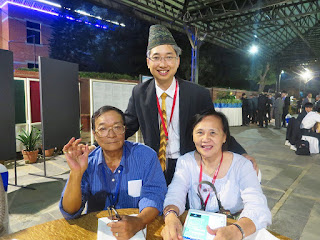 Then I came back to the hall to enjoy different society’s performance.
The first team was from Vietnam (VQAH) and their song named “Quality, A Wonderful World” 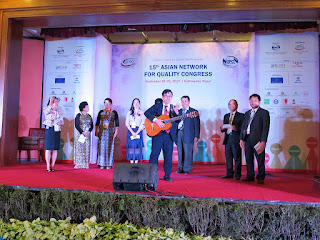 Then they performed a traditional song and dancing. 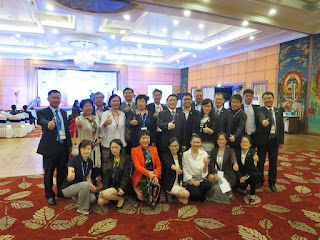 And then we sang a song named “Great China” together. 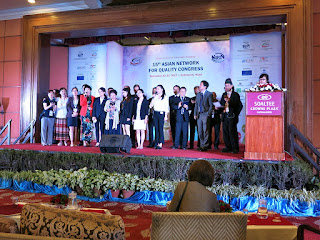 After that I led Hong Kong team and all Chinese teams (CAQ, CSQ, SQI, SQAT) sang a song named “Beach of Shanghai” which was a famous TV program song in Hong Kong in 1980s.


The third team was from Korea (KSQM). 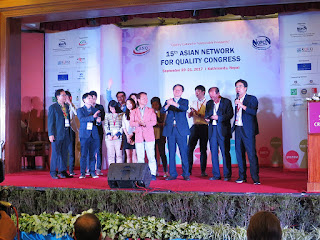 The fourth team was from Japanese Society for Quality Control (JSQC) 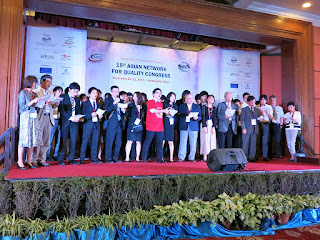 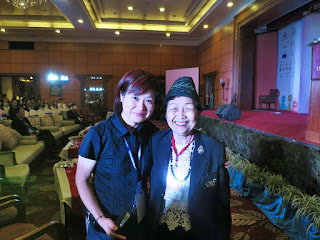 Then Prof. Phulporn invited us to dance together. 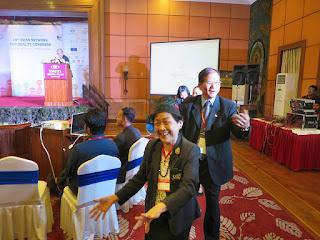 Minda joined the dancing dragon too. 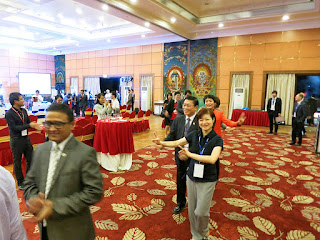 At the end, Mrs. Yang led CSQ members together with CAQ and SQI to sing a song named “Story of little city”. 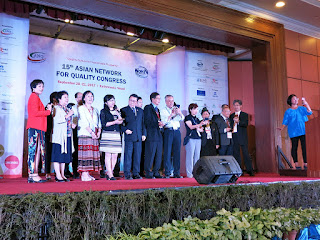