The seminar entitled “Developing Software and Apps Making People WOW ” which was organized by HKSTP on 20th March 2015. The speaker was Mr. Darrell Mann (CTO, Smartway Management Technologies Ltd. & CEO, Systematic Innovation Ltd (UK)). He is former Chief Engineer in Rolls-Royce and Visiting Professor at the University of Warwick in the UK. Before the seminar, our Head of Incubation Program – Mr. Peter Mok and I took a photo with Mr. Darrell Mann for memory.
(Left: I, Mr. Darrell Mann and Mr. Peter Mok) 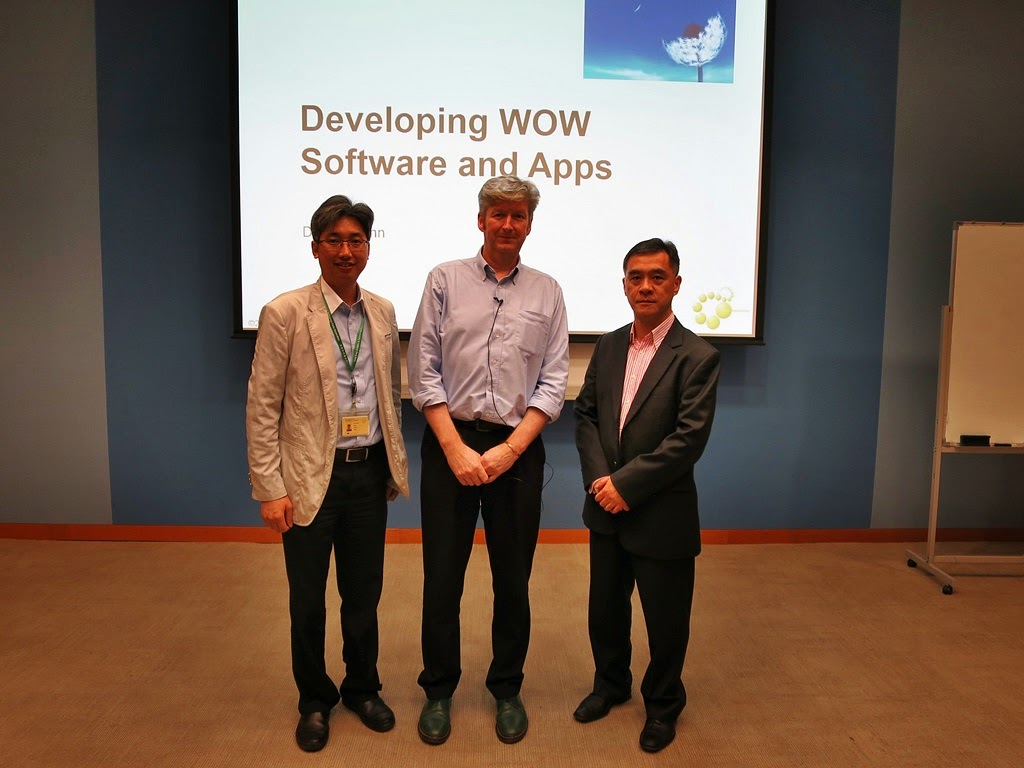 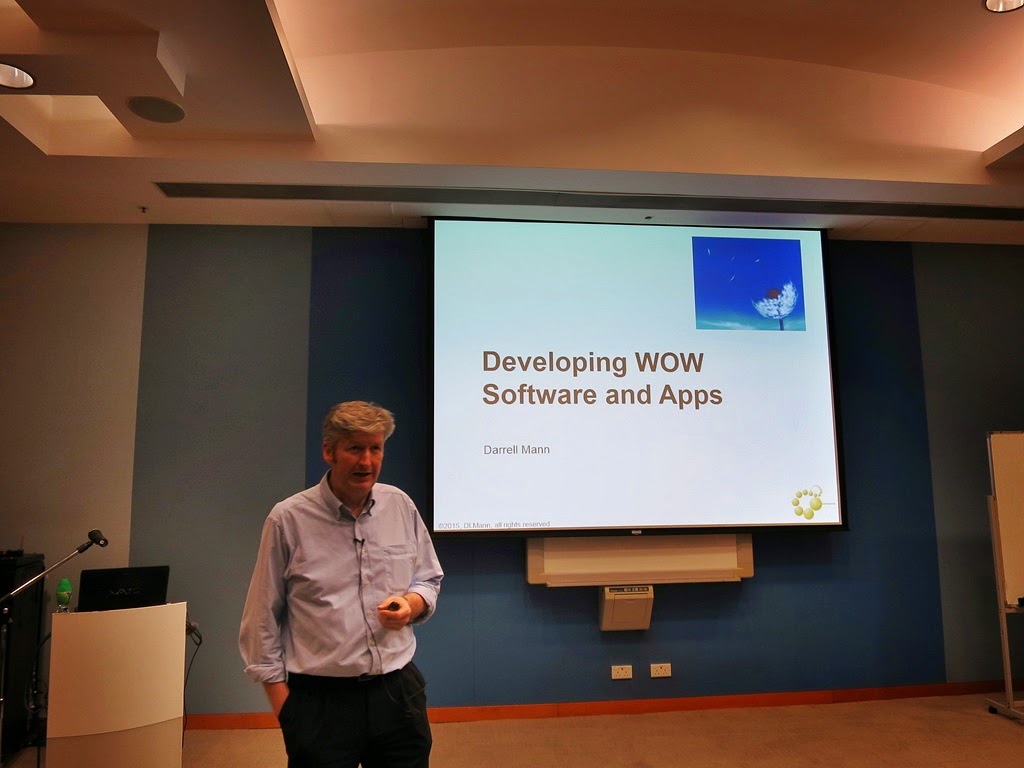 Then he introduced two Apps named “PoodPairing” and “PanSensic”. They had special position in the market and made people Wow. Mr. Darrell Mann then told us there were less than 20% failures happen from technical solution. The other potion included Route to Market, Market Demand, Co-ordination and Means of Production. 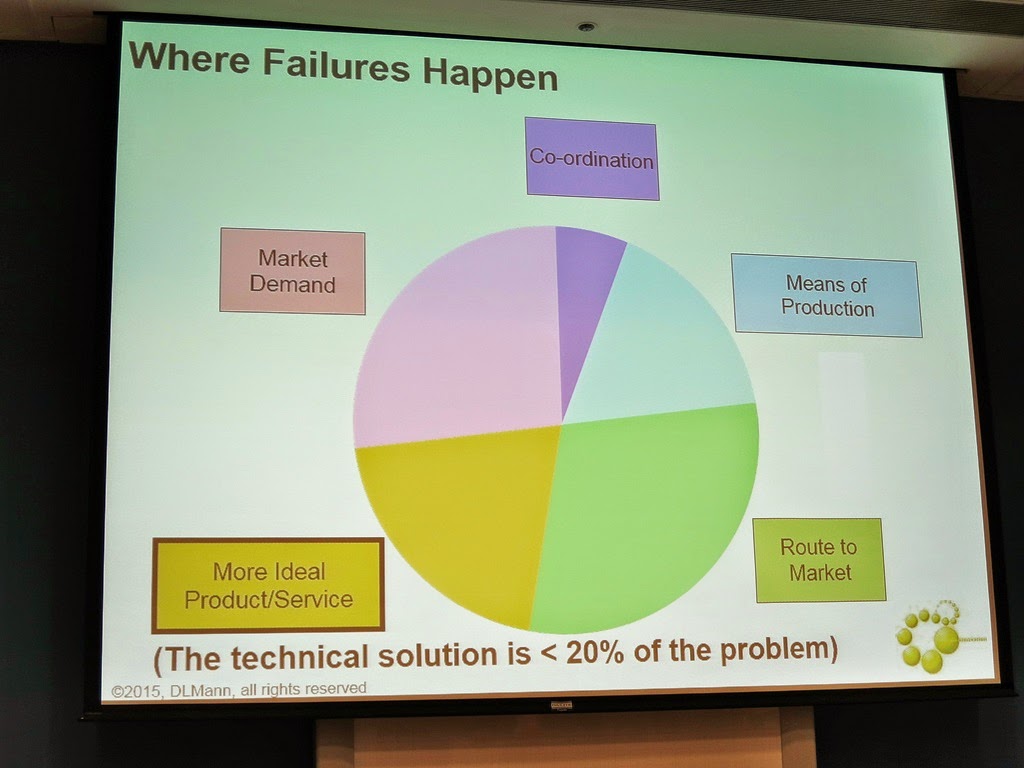 The following diagram showed why Innovation was most difficult game in the world because Innovation needed to consider Customer Need, More Ideal Solution and Ability of an Organization to successfully exploit the solution (Organization Competence). 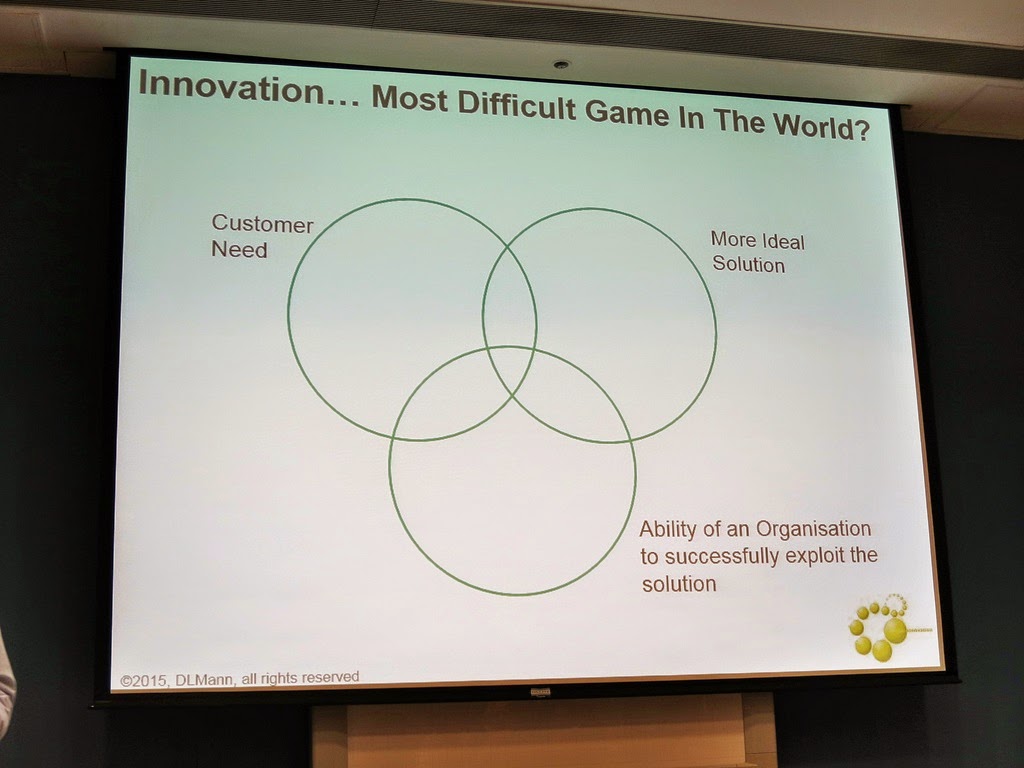 Mr. Darrell Mann asked us “What is a Wow solution?” Then he told us the dynamics of ‘Wow’ in three steps. The most important was value creation through perceived benefits more than perceived costs & harms. 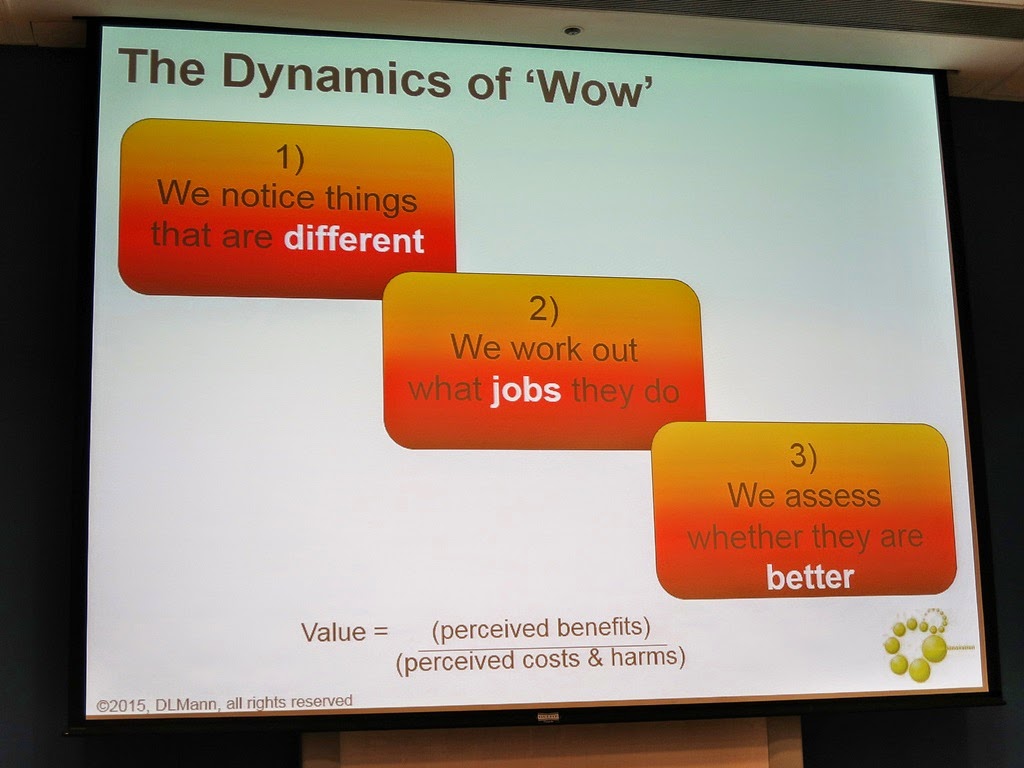 Then Darrell used Selfie Stick as an example that it was a joke in 1994 (Japanese magazine) but it became buzzword in 2013! It was because customer need was changed and their behavior also changed. 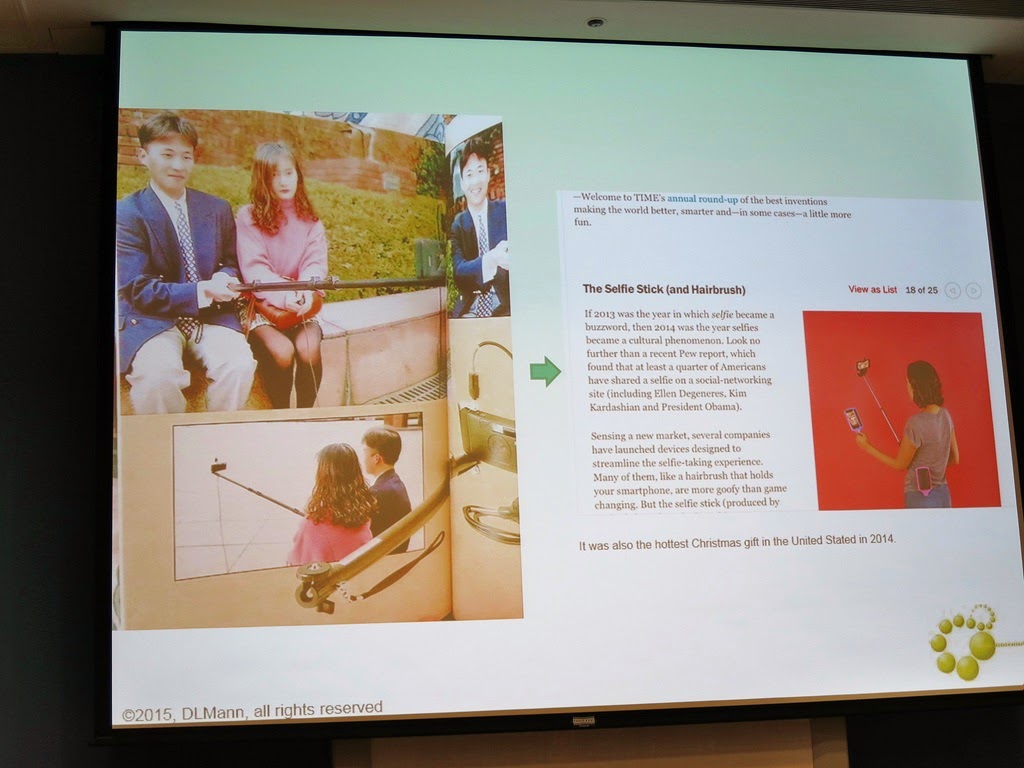 After that Darrell introduced seven pillars of Systematic Innovation named “PERFECT”.
P – Perfect
E – Escape
R – Resources
F – Function
E – Emergence
C – Contradiction
T – Turtles
He then explained “How come Apple is so successful when they do so little market research?” The Function may answer your question. (where FUNCTION = JOB = OUTCOME) 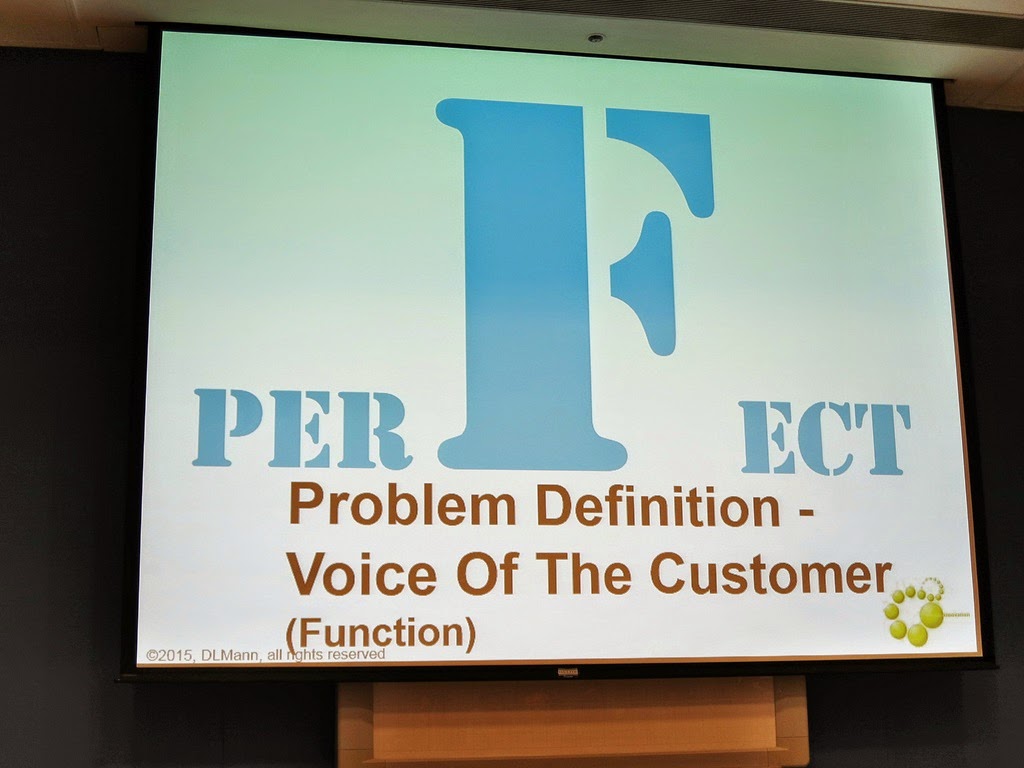 Mr. Darrell Mann used example of Pink Taxi to explain the Tangible and Intangible function as well as Me and We focus. Another example was Nest thermostat. 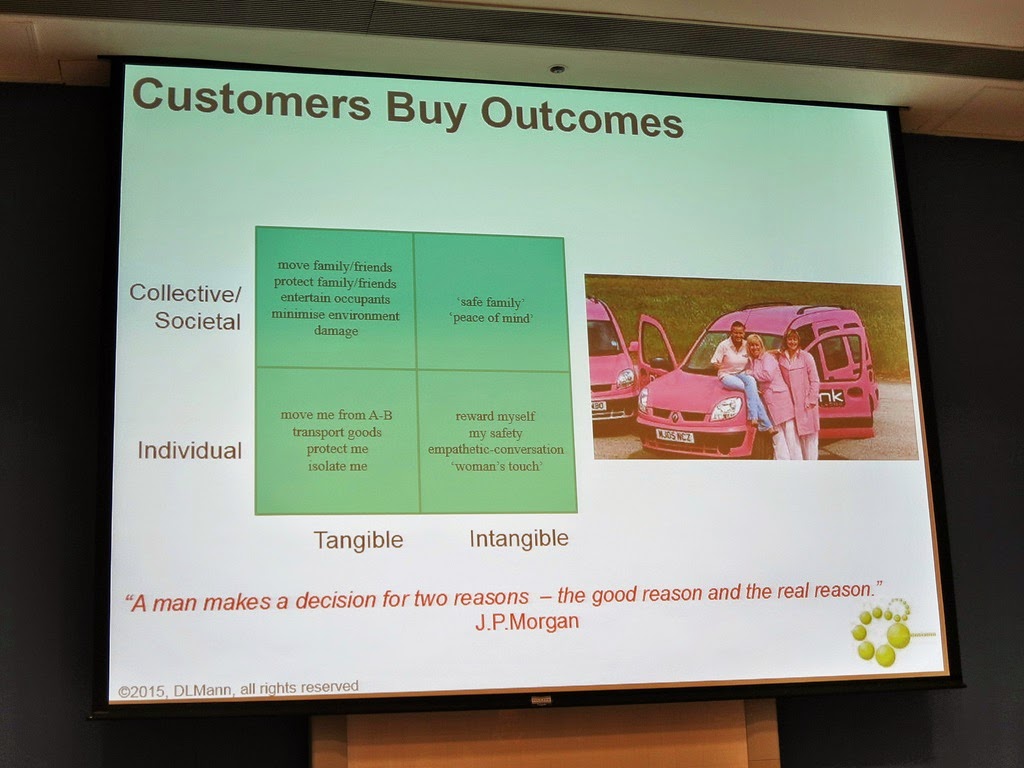 Finally, the world was shift to Intangible which contained three key elements named ABC. A stands for Autonomy. B stands for Belonging and C stands for Competence. 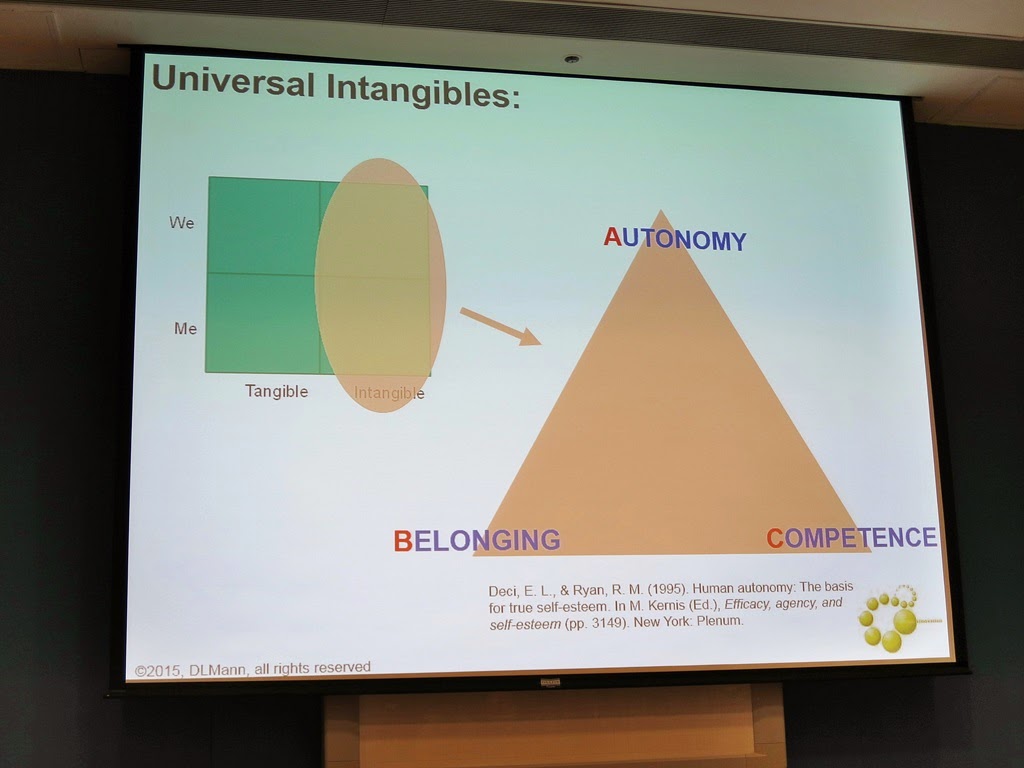 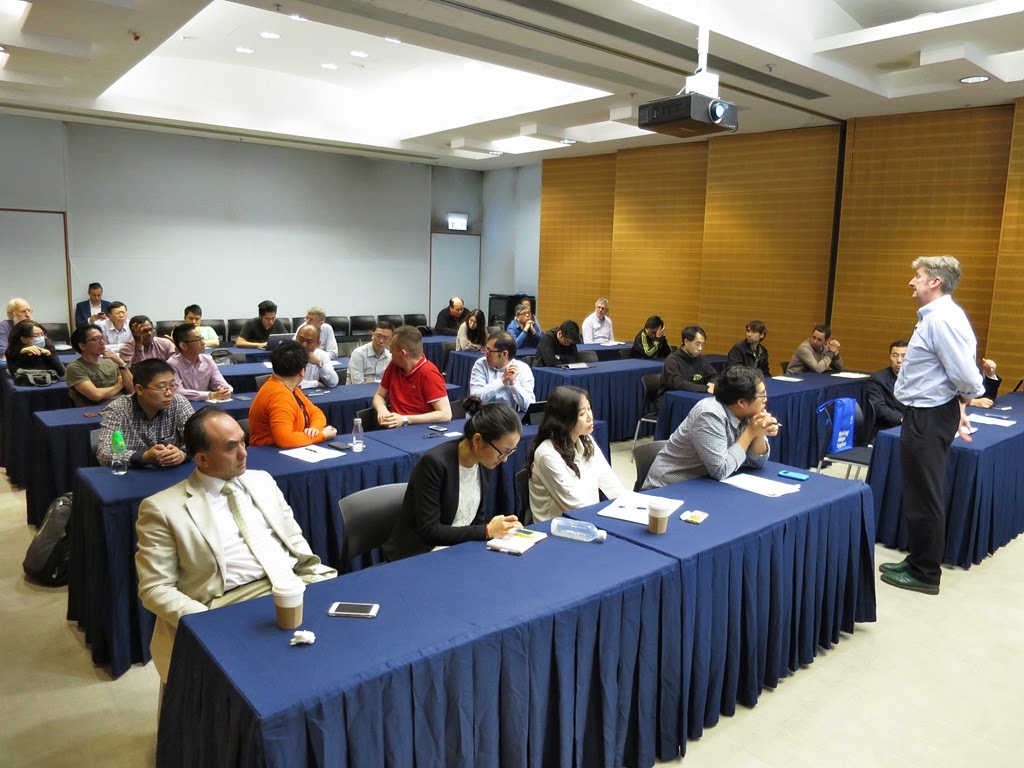 After the seminar, I led Smartway team to visit our laboratories and took a photo in front of cleanroom. 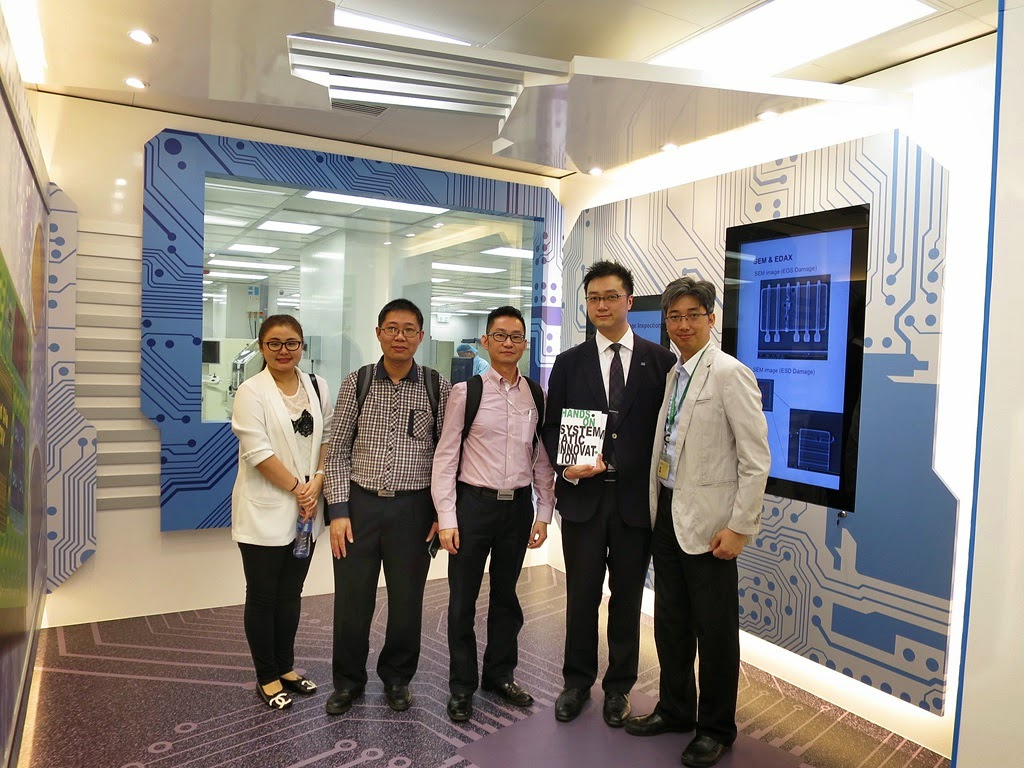