The 17th Asia Network for Quality (ANQ) Congress will be held in Bangkok, Thailand on 21st-24th October 2019. 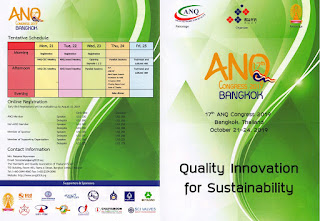 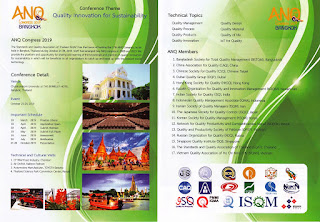 Summary of past activities of ANQ Congress were recorded in my blog in ANQ History. 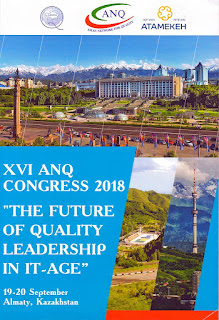 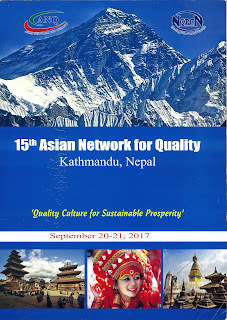 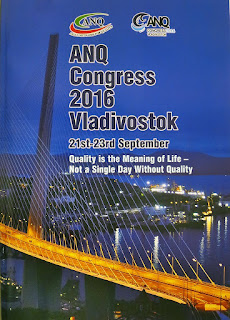 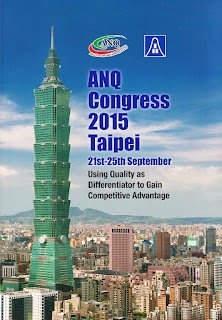 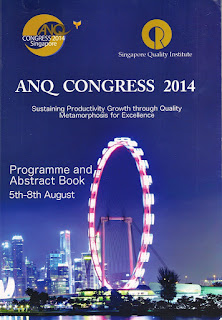 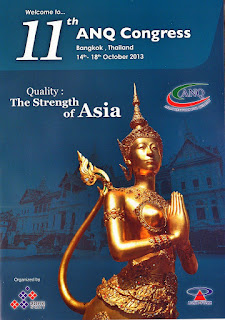 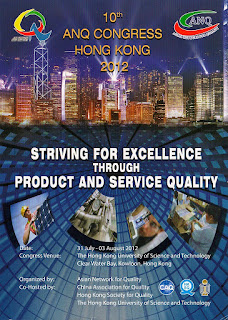 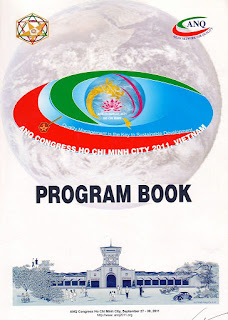 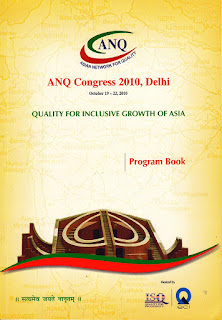 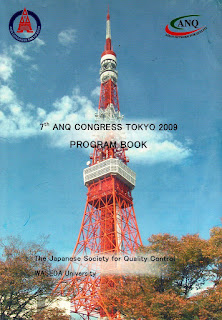 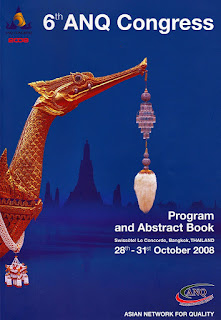 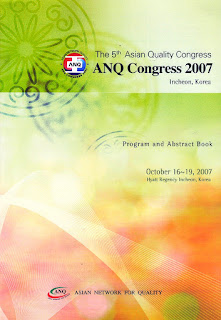 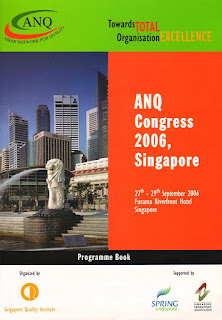 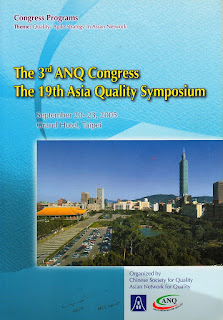 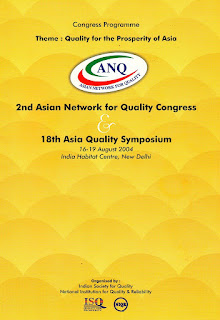 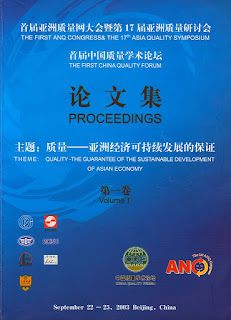