Students from Department of Systems Engineering and Engineering Management, City University of Hong Kong and from Department of Industrial Engineering, Hanyang University (Korea) visited to Hong Kong Science and Technology Parks (HKSTP) again on 1st Feb 2018.  Firstly, I briefed the visit agenda and introduced Hong Kong Science and Technology Parks vision and mission, as well as, our services for achieving re-industrialization and startup growth policy. 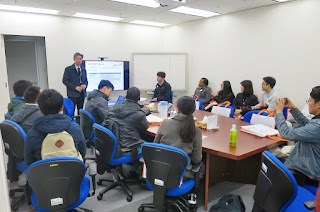 Then we took a group photo in front of my office. The visit was led by Dr. Kichun Lee (Assistant Professor, Intelligent Data System Lab, IE Dept., Hanyang University). (Second row Right third person near me) 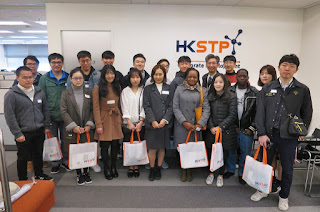 The first visit location was Data Studio which aimed to facilitate the development of Open Data and Big Data which open to start-ups, innovation and technology companies, universities, research institutes and other parties that are interested in data usages. 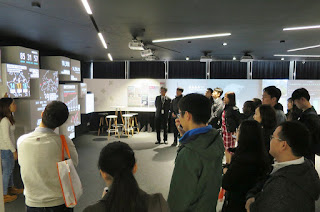 One of data was from Seoul. Korea open data was ranked the 23rd in 2015 with 10 open data portals. 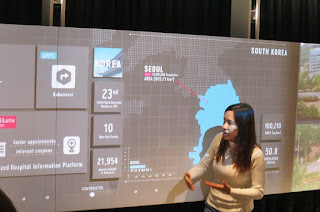 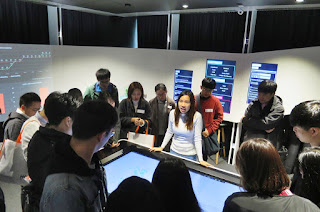 We took a group photo in front of Data Studio real time portals.

Then I led them to visit IncuApp Centre and I demonstrated how to use face recognition technology to open the door. 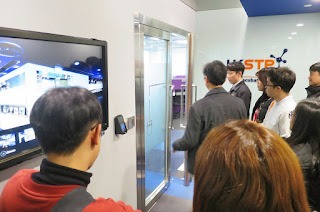 And then we visited the reliability laboratory and I briefed each specific reliability test included HAST, High Temp, Thermo-cycling, etc. 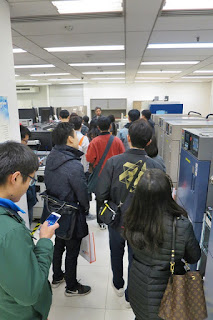 Finally, I explained the service under cleanroom (Class 10k) in Probe and Test Development Centre (PTDC). 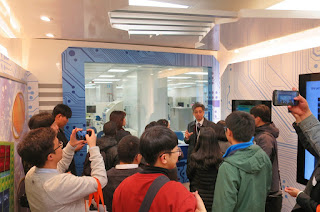 We then took a group photo in front of cleanroom. 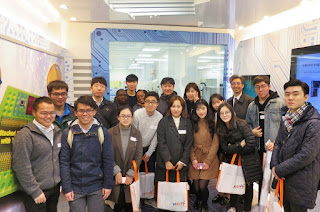 We also took a group photo in the back side of the Charles K. Kao Auditorium (Golden Egg). 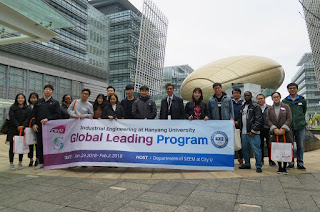 By the way, we passed the Robotic Garage and I briefed the service included 3D printing, programming for robot arm as well as workshop for fixture forming. 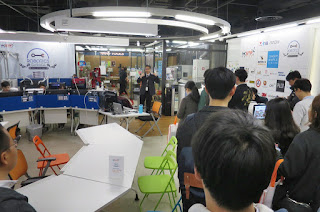 At the end, we took a group photo with the Charles K. Kao Auditorium (Golden Egg) as background for memory. 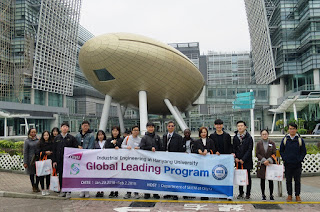