In the second day, we visited Leading Edge Construction Materials Testing Co., Ltd. It was only 3 degree Celsius (°C) in the morning! 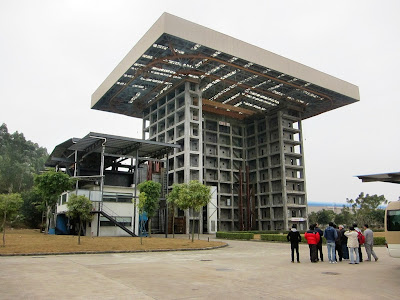 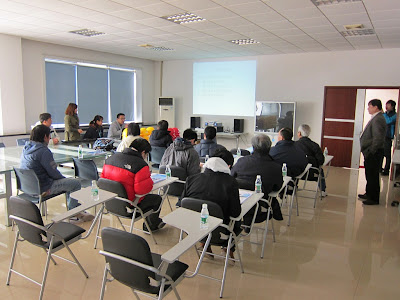 After that we went outside to a large testing chamber for demonstration. Mr. Thomas Tsang (General Manager) explained the testing background to us. 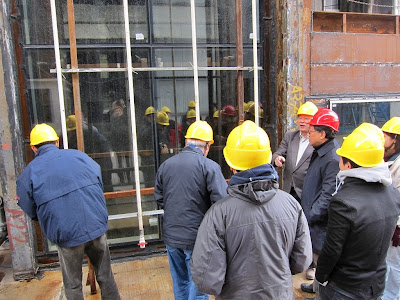 Inside the testing chamber, we observed some gauges to measure deflections of the structural members under load during the test. 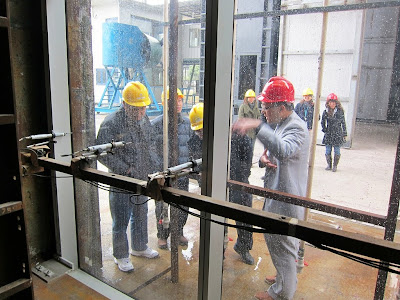 It demonstrated the water penetration test on site. 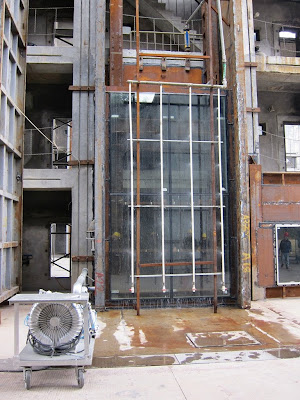 The aircraft propeller was used for dynamic water penetration test. It was able to produce 56.8m/s wind speed (about 2kPa wind pressure). 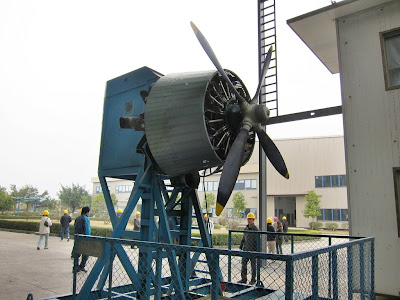 We took a group photo in front of the Mock-up Testing Chamber which is made of reinforced concrete with 130.6m Long times 30m High dimension. 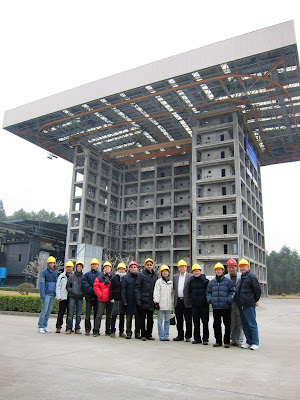 Inside the test centre, many different fire resistance tests were performed in here. 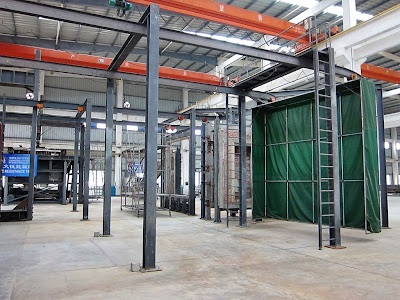 It demonstrated the flat vertical furnace which was used for testing fire resistance properties of glazed door set or timber door set. 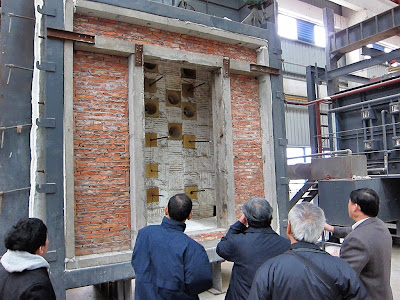 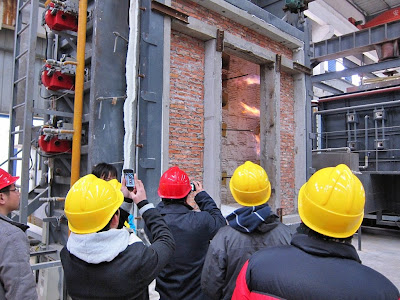 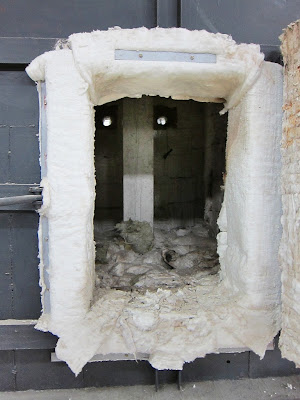 It demonstrated the fire resistance test of the flat-plate photovoltaic modules and panels. 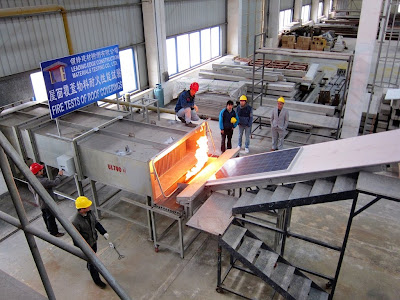 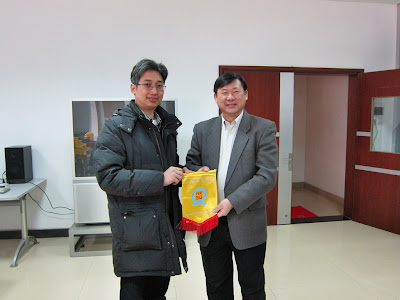 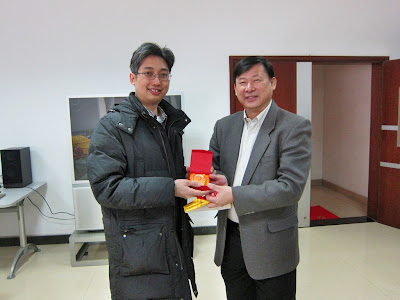 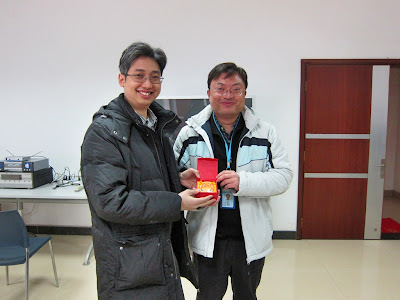 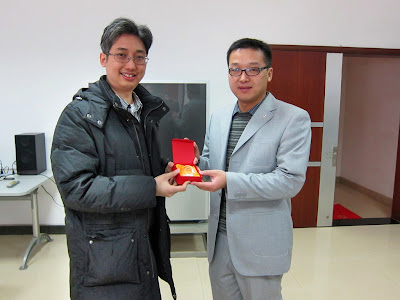 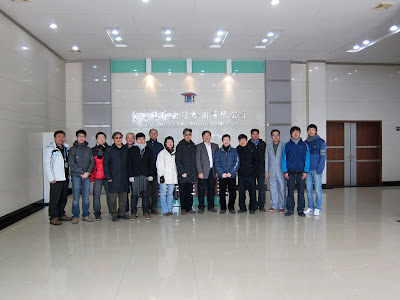 We left at noon and saw some goats in truck. 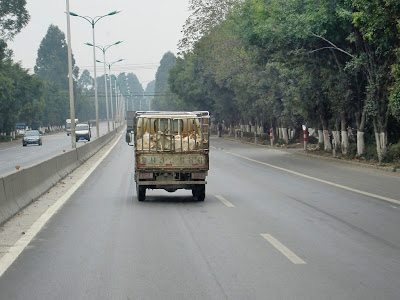 It had some time that we decided to visit the Seven-Star Crags for 1 hour. 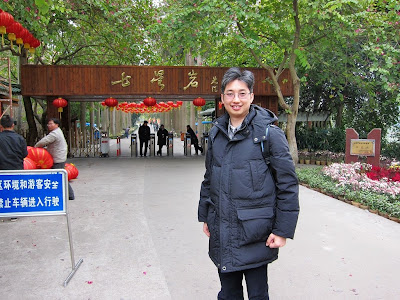 It was wonder that the Star Lake National Park had achieved ISO 14001 certification. 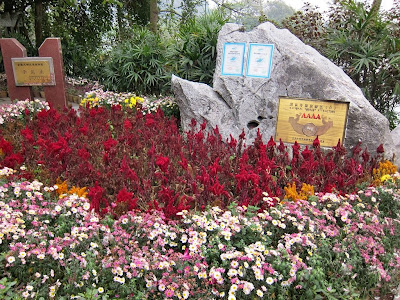 The ISO 14001 certification was shown. 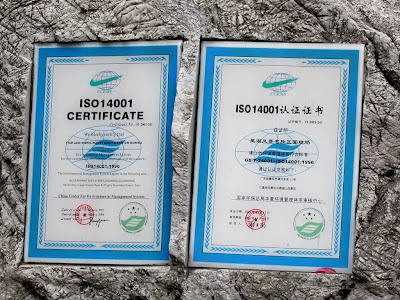 We hired a golf car to visit Seven-Star Crags. 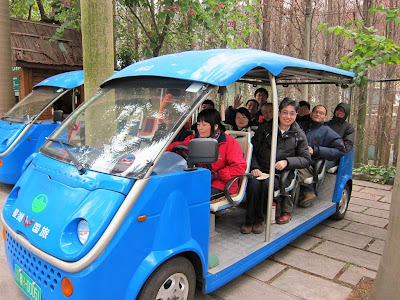 Some photos were taken for sharing. 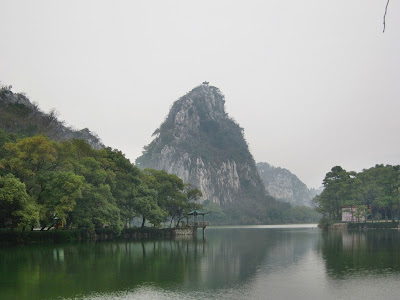 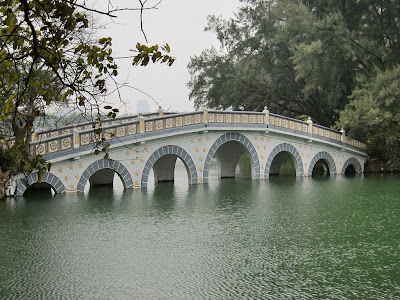 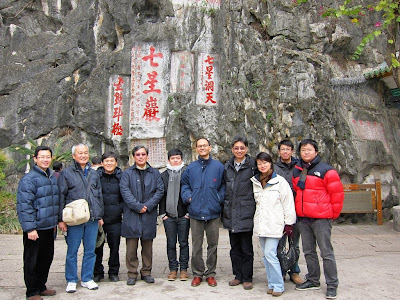 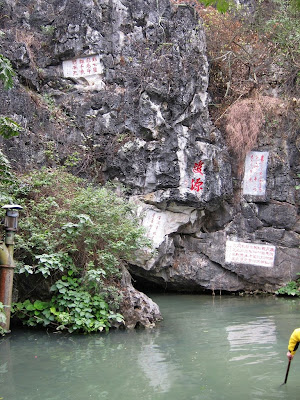 It was a nice trip and we all had more understanding on Aluminium industry and construction testings.