We arrived Bangkok on 13 Oct 2013 at night and visited Bangkok City on 14 & 15 Oct 2013. The first day we went to SIAM Center, SIAM Discovery & SIAM Paragon. Our hotel was SWISSOTEL LE CONCORD and we went to SIAM through MRT Subway first and then changed to BTS Sky Train. 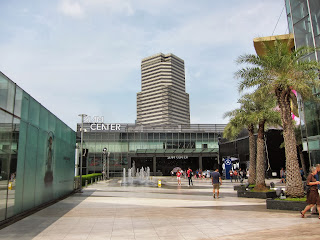 In the shopping mall, we saw an art called “Absolute SIAM” of Mr. P who is full of humor “a man piss”. However, we verified that a man piss along the river when we traveled in long tail boat in next day. 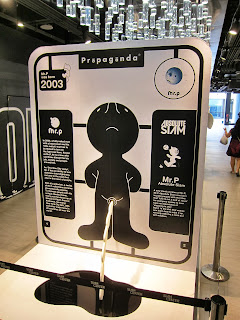 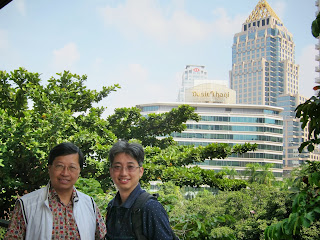 The restaurant called Benjarong and we tried the traditional Thailand food. The cost was quite expensive. 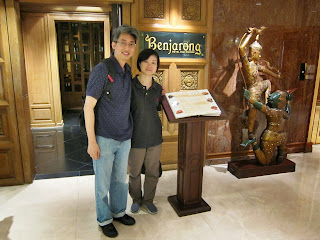 At the end, we visited King Rama VI Statue which was near SILOM MTR Subway Station. 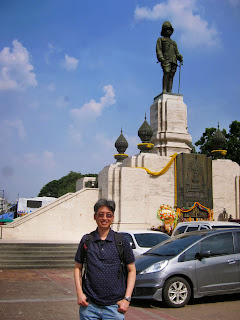 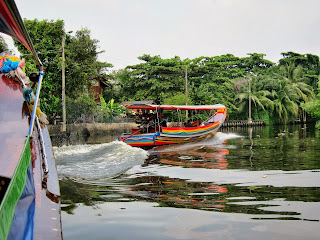 Rental long tail board was Baht $250 per person. 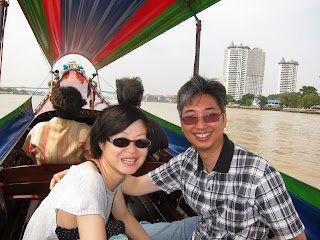 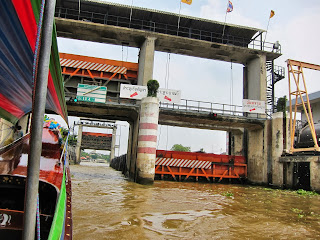 Before went into Grand Place, I took a photo in front of Sulpakorn University. 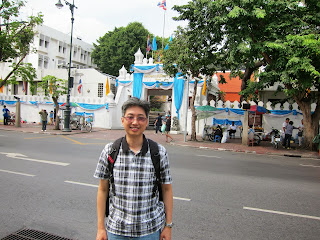 A beautiful buildings and temples in the Grand Palace and some photos were shared below. 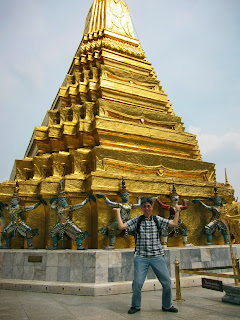 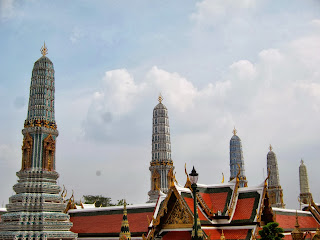 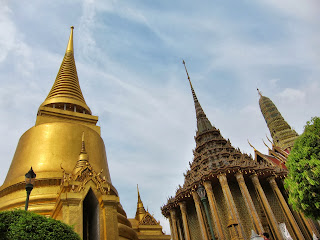 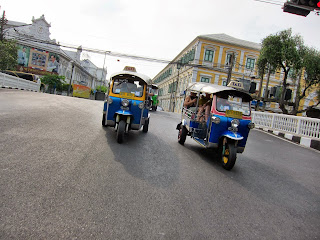 Wow!!! Nice place . Temple of gran palace is very beautiful. Seems you are enjoying very much.