We reached in Ho Chi Minh City at Monday night (26 Sep 2011). We surprised ANQ signage in the custom of airport. 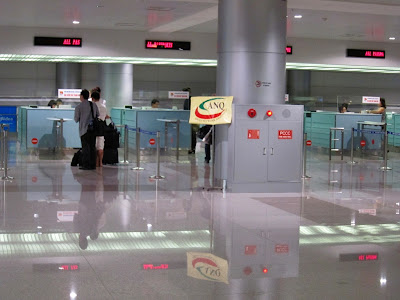 We arrived in the Rex Hotel. 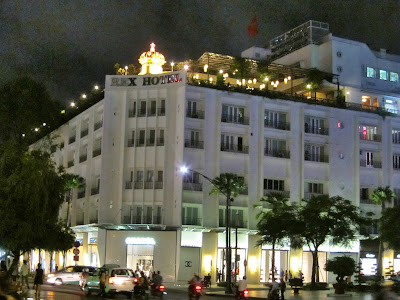 After we settled in the hotel, we went to the restaurant for Vietnam local food. 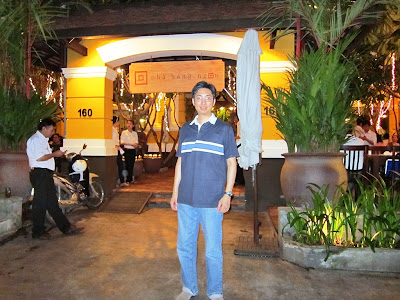 The design and environment was very traditional. 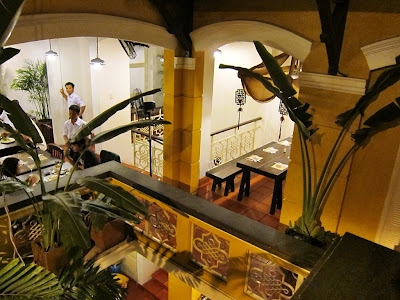 Many food displayed for your selection. 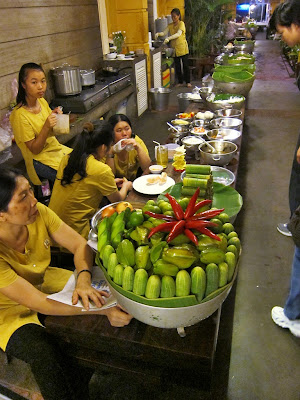 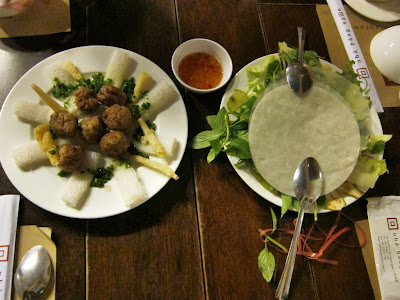 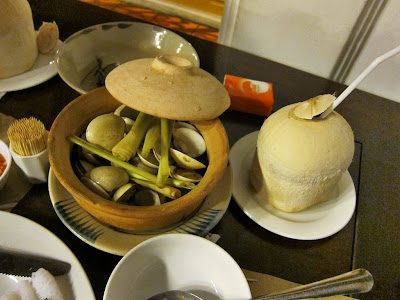 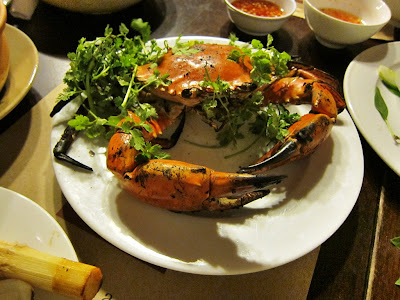 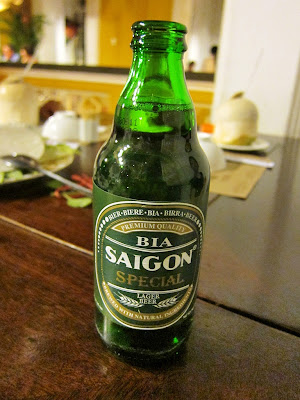 A good night scene outside the Hotel was saw. After dinner, I am very busy for preparing and checking the ANQ 2012 progress report for the board meeting in next morning.