Technical visit to JBT and ASD Shenzhen Factories were organized by Hong Kong Society for Quality (HKSQ) on 29 April 2011. Shenzhen JBT Electronics Technology Co., Ltd. was established in 2005. We gathered in Futian station (深圳福田口岸大樓) at 8:45am. 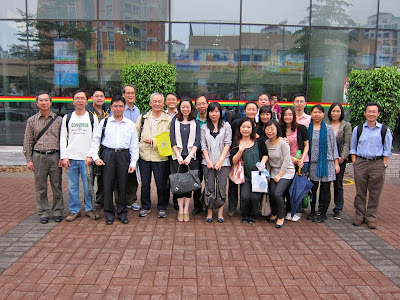 JBT (JiaBiTai – 佳比泰) is a new high technology enterprise integrated with urban lighting design, LED illumination project design and construction, LED capsulation and LED apply lighting. In the beginning, Mr. James Zhan introduced the background of the company and their LED products. JBT obtained different certification such as QS9000/ISO9001 by TUV in 2003, ISO 14001 by BSI in 2005, Sony GP certificate in 2006, ISO/TS 16949 by TUV in 2007 and UL & QC080000 in 2008. 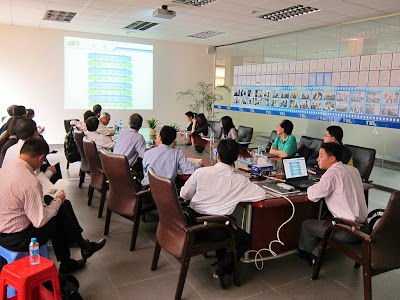 Then we visited JBT show room. Many different LED products were observed. 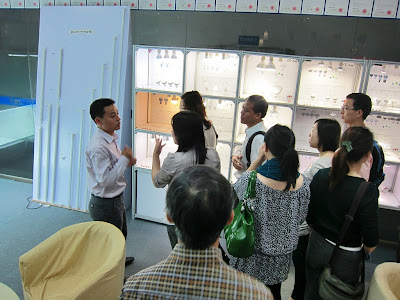 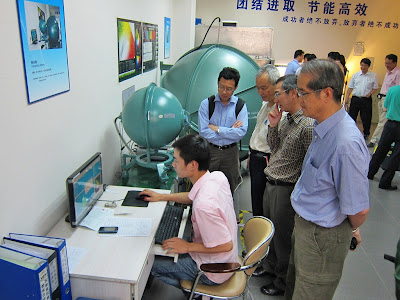 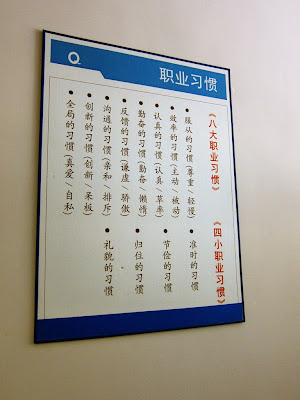 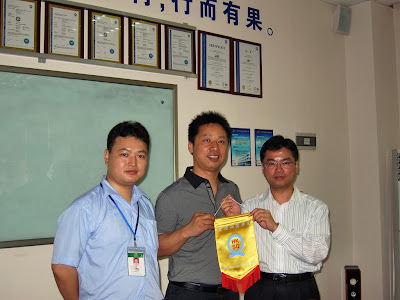 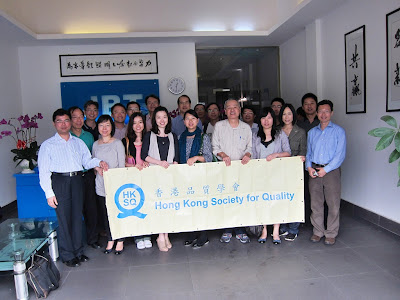 After lunch, we went to ASD Electronics Ltd. ASD was under Action Asia Limited (registered in Singapore stock market) and started to be a major supplier for Philips Audio & Video Multimedia business, covering a wide range of products such as Portable DVD players, DVD players, Digital Photo Frames (DPF) and Blu-ray DVD players. 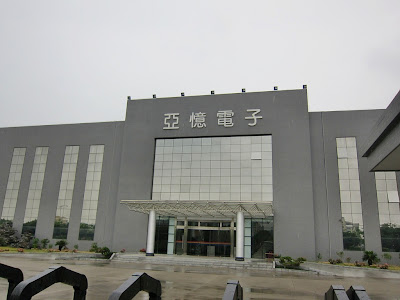 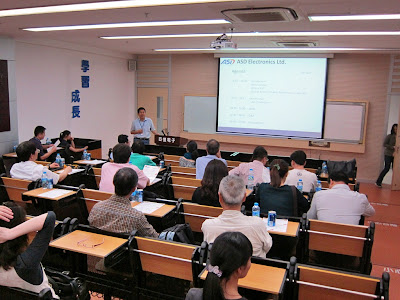 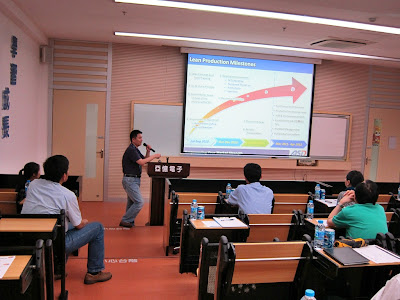 After introduction, we visited the show room and different products from old model to new model were observed. 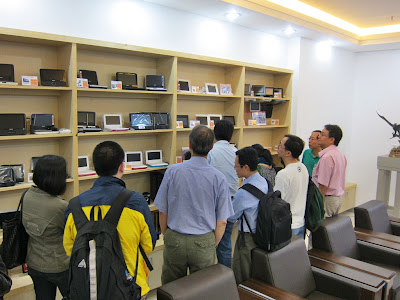 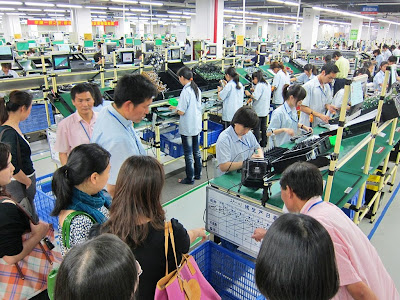 The ASD philosophy was briefed and it was come from Tai Chi (太極). 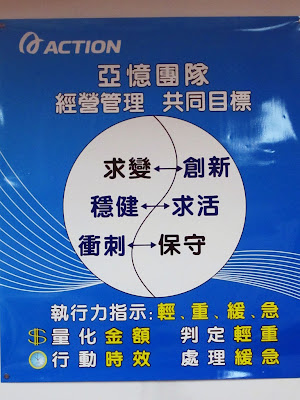 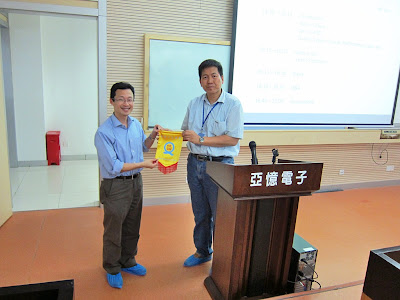 We took a group photo in front of ASD. 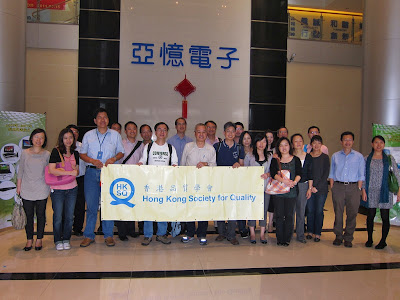 Funny that I recognize Mr Humphrey Lee was my elementary school's classmate when I was in Hong Kong before moving to Canada. Not sure if he still remember me. He was our 班長, lol.
My Chinese name is 謝淑慧。