Introduction of CityU Eminence Society (城賢匯):CityU Eminence Society (城賢匯) is an independent registered organization formed by enthusiastic and supportive alumni who are committed to contributing their expertise and resources for the betterment of City University of Hong Kong (CityU) and the community. It organizes activities for members to expand networks and enrich experiences through exchange programmes, forums, community projects and other special events. It also collaborates with other esteemed organizations to maximize the impact of benefits for its members, the University and the community.

I would like to summarize the ceremony below for sharing.

Dr. KS Chin and I reached the clubhouse and signed on the board for memory. 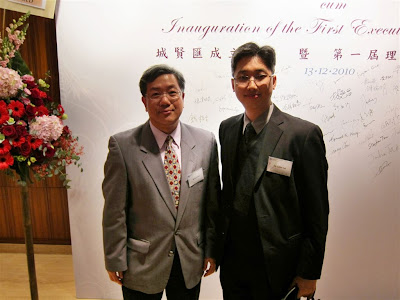 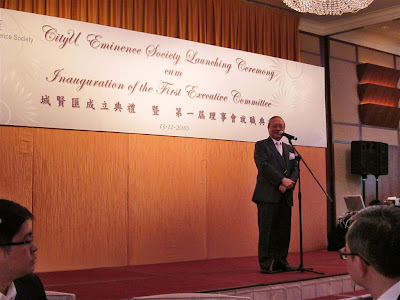 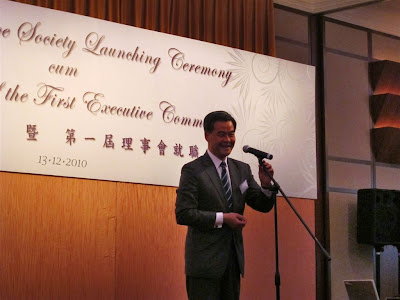 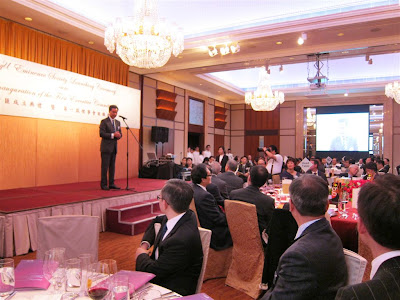 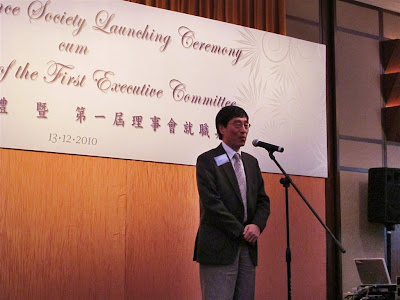 Even though her life is short because of cancer, her spirit of study is lasting forever. 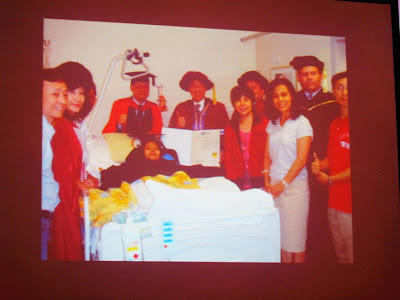 A new scholarship was formed and acted as a memorial to one of the bravest, brightest and most inspirational young women. 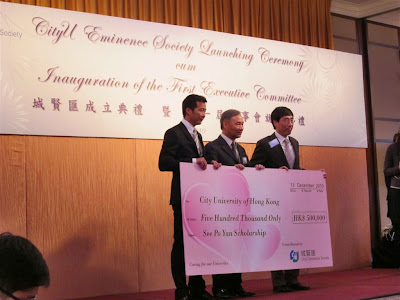 Inauguration of the First Executive Committee and Group Photo 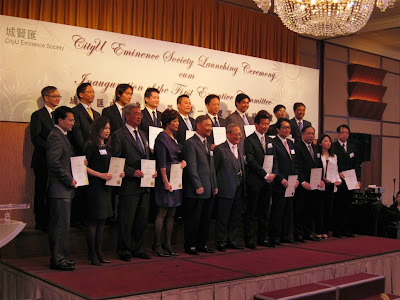 Each member obtained a membership certificate. I received the certificate from President and Chairman. 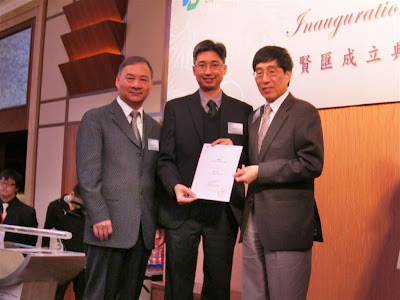 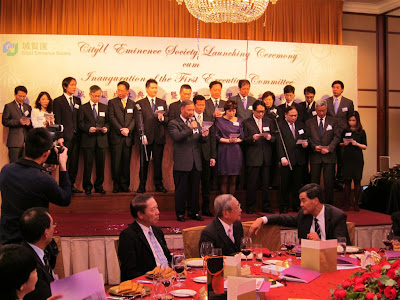 The details showed as follows. 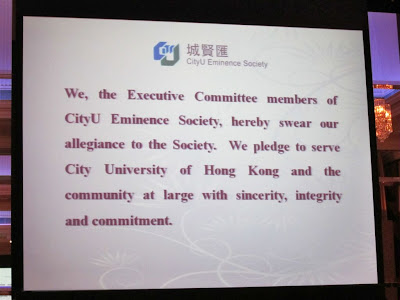 After that, Mr. Peter Ho gave a chairman speech to point out the society mission and objectives. 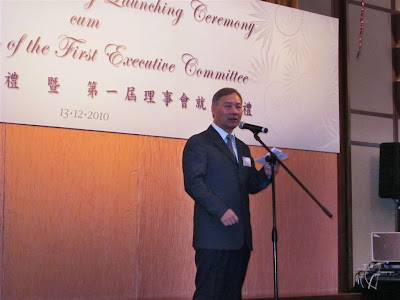 Mission:“To unite senior alumni to proactively contribute their resources, expertise and networks to help advance the University and serve the community” 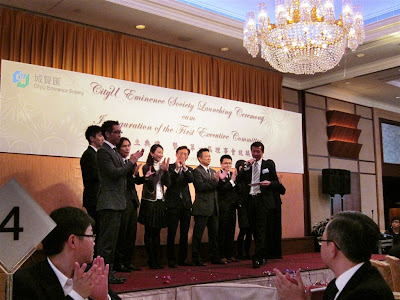 This ceremony was announced in the newspaper (Ming Pao) on 13 Dec 2010. 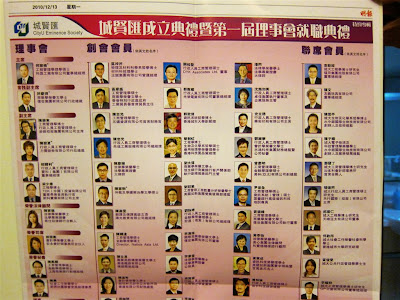 Wow, so fast! All key things are there. Proud to have proactive member like you. Thanks. Savio Wong