The lecture 4 of General Education and Public Affairs Certificate Course (通識及公共事務證書課程) was held on 2 October 2010. The summary was shown as follow.

第四課 (2 October 2010)
香港政黨政治:過去、現在及未來
馬嶽博士主講.
Dr. Ma is the speaker and his topic entitled “Development of Party Politics: Past, Present & Future”. 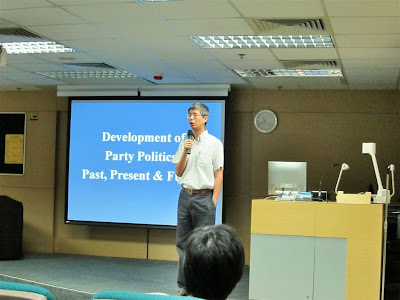 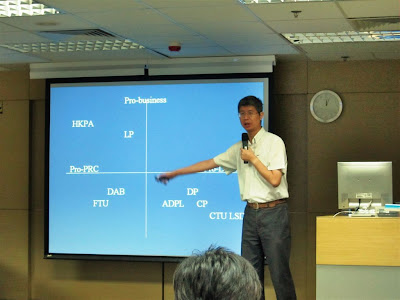 The following diagram demonstrated the different characteristic of parties in their position. 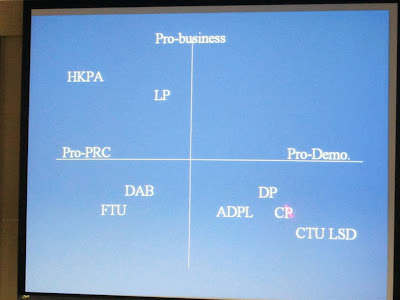 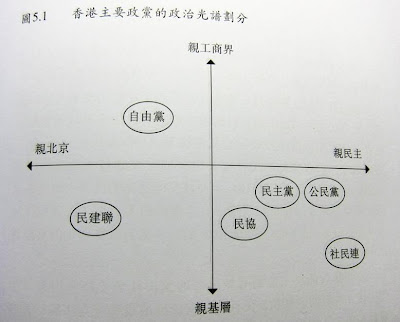 Compared Dr. Ma’s book and the lecture notes, I found that the different in the position of CP which tend to move to foundation citizen. One interested thing Dr. Ma pointed out that there was no party represented Pro-business and pro-Democracy. 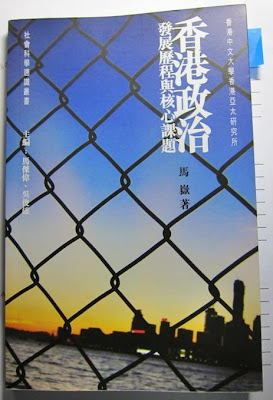 Moreover, I got Dr. Ma’s signature. 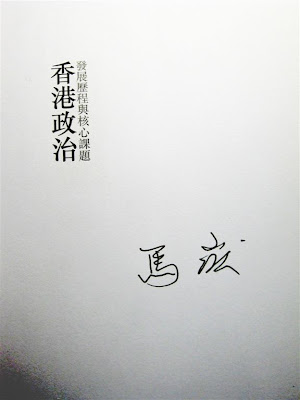