The Post-World Summit for Chinese Quality (WSCQ) seminar on Extenics (可拓學) was organized by  Hong Kong Society for Quality (HKSQ) and Department of Systems Engineering and Engineering Management (SEEM), City University of Hong Kong on 9 July 2016.  Before the seminar, I introduced the background of WSCQ and its theme was Quality and Innovation.  Therefore, we invited Prof. Cai Wen (蔡文) and Prof. Yang Chunyan (楊春燕) to be our guest speakers to continue the yesterday keynote for more details introduction. 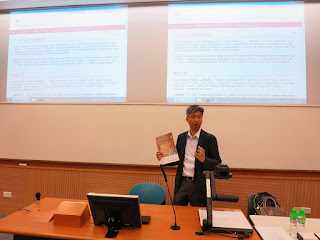 Then we took a group photo for memory.  Most participants come from industry. 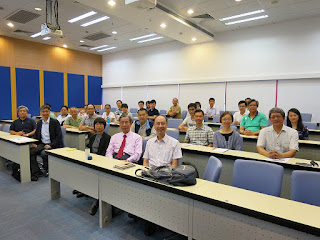 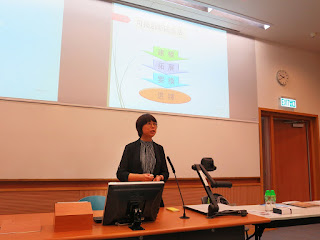 Then Prof. Yang used a pen as an example to introduce Basic-element (基元) theory.  Pen as object used to build model we called it Matter-element (物元) which included the pen’s characteristics and values.  And then Prof. Yang used the function of pen to explain Affair-element (事元).  Pen used to write which was an action.  Its characteristics include who used it, what to be done after use it and what method to be used, when and where to use it, etc.  Finally, Prof. Yang employed the pen’s structure (or components) to explain the Relationships-element (關係元). 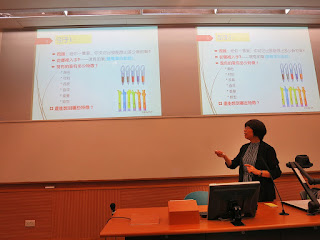 After those consideration, a Model of Pen’s Basic-element (基元) was established.  The purpose to build such model was to facilitate standardization, refinement, quantitative and computerization. 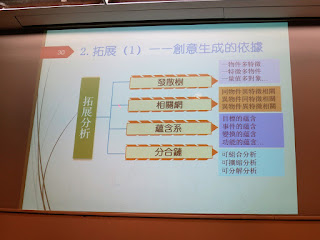 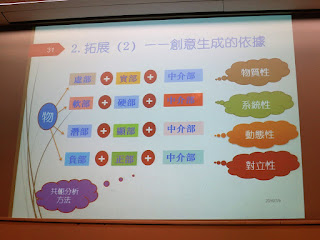 Lastly, Prof. Yang briefed the Selection (選擇) in seven steps.  Industry needed to participate in the first three steps that were to select the measurable objectives, confirmation of weighting and first evaluation. 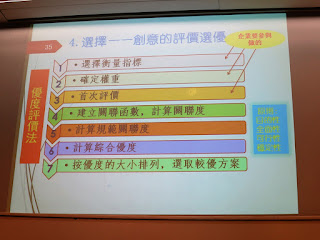 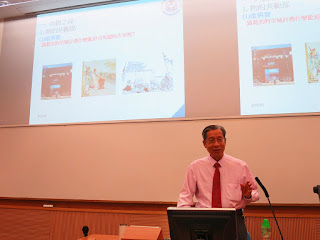 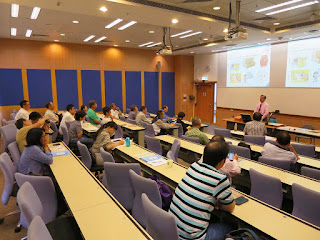 After that Prof. Cai use this four conjugation pairs to develop new product. 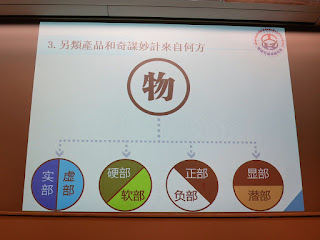 He said that new product creation had three innovation methods.  The first one was come from customer need which had not been fulfilled. (從需要出發,無中生有) 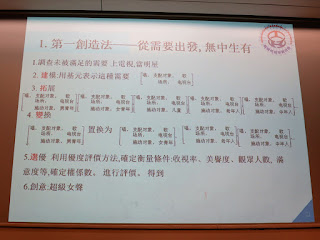 Second innovation method was from existing product in which employed extenics theory to transform and improve to be new product. (從已有的產品出發) 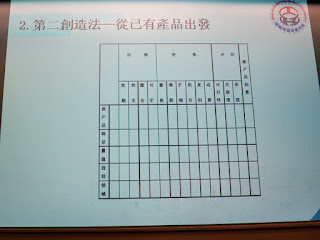 The third one was come from the disadvantages of existing product. (從現有產品的缺點出發)
Another usage of Four Steps of Extensive Innovation was to solve the contradiction problems. 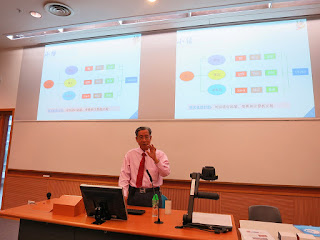 After the presentation, I on behalf of HKSQ presented souvenir to Prof. Cai Wen and Prof. Yang Chunyan. 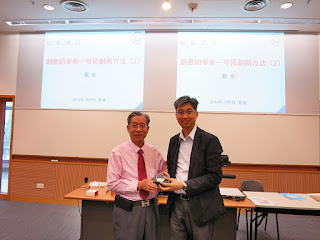 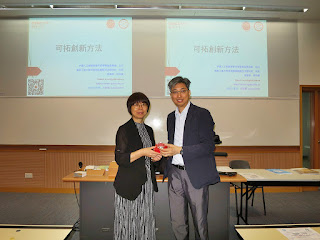 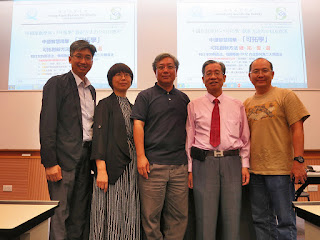 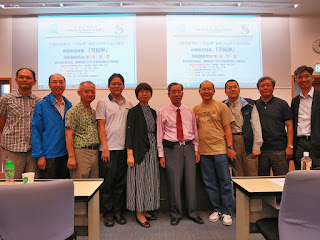 Then we had lunch together. 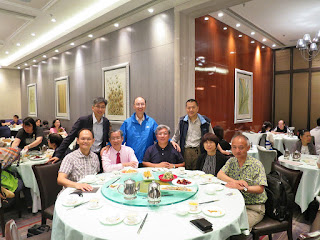 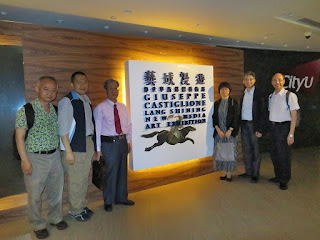 It combined art and information technology together. 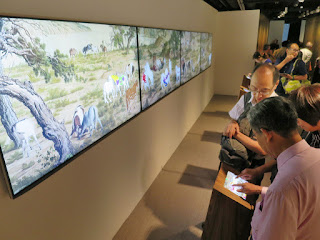