HKSTP organized a seminar named “MedTech Innovation from Silicon Valley” on 29 Jun 2016.  The seminar held in afternoon with light lunch indicating our Lunch and Learn practice.  Both speakers had come from Stanford Biodesign before they established their MedTech startup.  Stanford Biodesign established in 2000 and it aims to create an ecosystem of training and support for Stanford University students, fellows, and faculty with the talent and ambition to become health technology innovators.  Its goal was (and continues to be) looking beyond research and discovery to provide the knowledge, skills, mentoring, and networking required to deliver meaningful and valuable innovations to patients everywhere.

The first speaker was Dr. Robert T Chang (Assistant Professor, Ophthalmology) and his topic named “From Physician to Physician Innovator”.  He briefed some history of Stanford Biodesign and his experience. 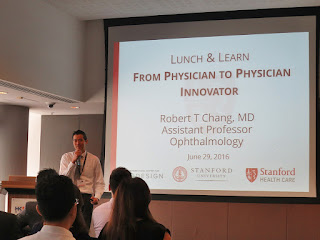 Oh! Li Ka Shing Center in Stanford was mentioned.  Mr. Lily Truong was the next speaker who also studied in here. 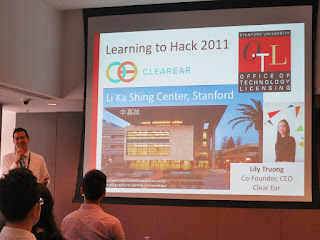 They also formed a center at Peking University. 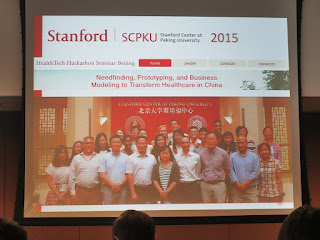 Then Dr. Robert T Chang mentioned his startup journey.  Back to 2012, smartphone slit lamp adapters were used.  A way to quickly capture eye photos to share securely among healthcare providers to improve remote triage.  The prototype and assembly of EyeGo modular version was showed. 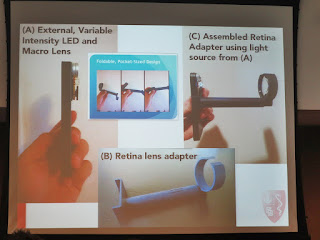 Some technical feasibility were discussed such as Hyphema, Corneal Ulcer, Branch Retinal Vein Occlusion, Retinal Detachment, etc.  The most important was the comparison between EyeGo and Optos ($100K laser widefield camera)! 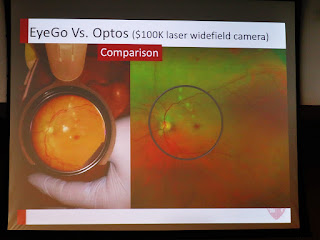 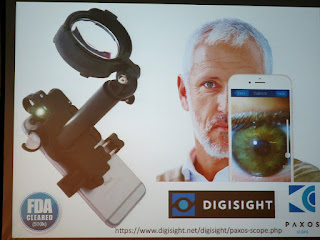 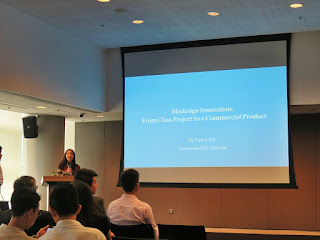 It is Ms. Truong’s MSc Biodesign project.  During the project, she addressed ear wax management for mass market up to $13.1B opportunity! 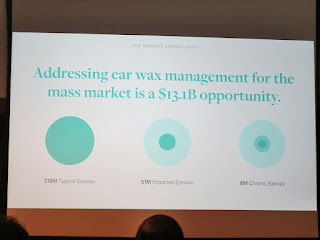 The prototype product and expected cost were designed. 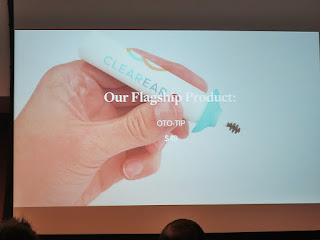 Then she briefed the process of innovating medical technologies through “Identify”, “Invent” and “Implement”. 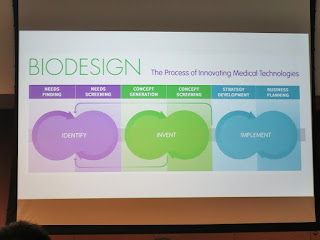 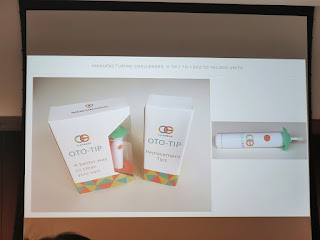