A seminar named "The Journey to ASQ Master Black Belt Certification" was organized by Hong Kong Society for Quality (HKSQ) after HKSQ Annual General Meeting (AGM) on 19 July 2013. I would like to share both HKSQ AGM and Seminar below.

Since Mr. Karson Chui (Chairman, HKSQ) was not in Hong Kong, Mr. Peter Fung (Vice-Chairman, HKSQ) held the meeting and briefed the Chairman report to all members. Until now, HKSQ has 364 individual members, 4 student members and 11 corporate members (by invitation only). Peter also reviewed HKSQ activities in last year. 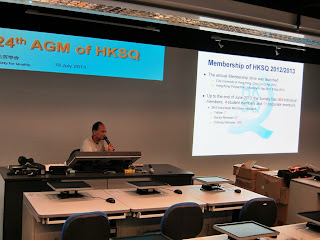 Then Dr. Albert Tsang (Former Chairman, HKSQ) briefed the ANQ Congress 2012 in Hong Kong and there were 398 delegates from 21 countries. 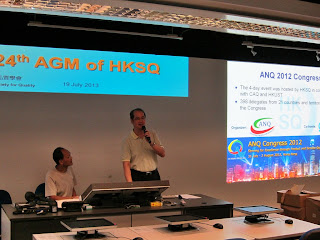 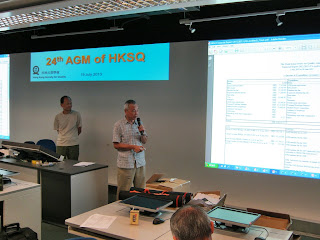 Ms. Minda Chiang is our Hon. Secretary and she supported all HKSQ meeting and ANQ Congress 2012. 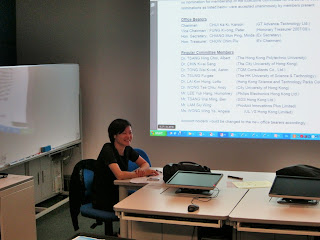 After the AGM, I introduced the guest speaker Mr. Keble Chan who was Director of Quality Assurance of Multek Electronics Limited. He serviced in Multek for more than 7 years and part of his responsibilities were to identify and attain bottom-line improvement and cost saving by implementation of Lean/Six Sigma programs. He is the first ASQ Certified Master Six Sigma Black Belt in Hong Kong. (I believed he is also the first one in China.) 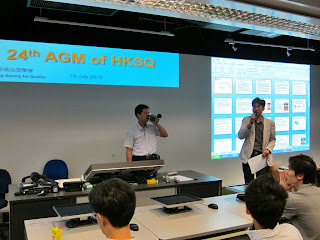 Mr. Keble Chan who has been certified by ASQ as Certified Six Sigma Black Belt (CSSBB) and subsequently obtained ASQ Master Black Belt (MBB). He shared his experience on this journey to us. 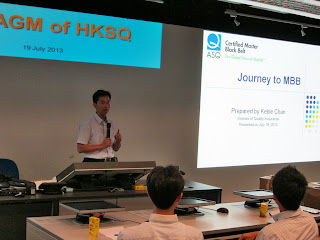 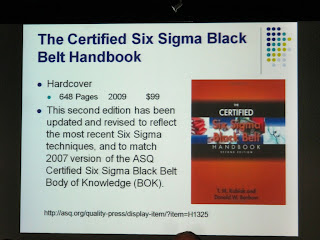 After that Keble mentioned the requirement of MBB examination that a candidate must held a current ASQ CSSBB. In addition, a candidate must have either of the following experience levels.
1) At least 5 years of experience in the role of a SSBB or MBB. OR
2) Completion of 10 Six Sigma Black Belt projects.
Candidates must meet the minimum scoring requirements for each of the three key performance indicators in their portfolio. 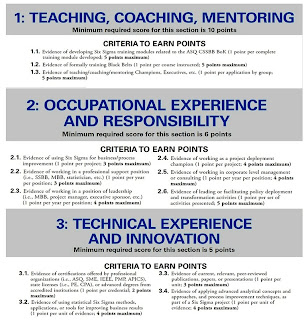 The Master Black Belt certification is a two part examination administered over five-hours. The first portion consists of a 100 item multiple choice test and is 2.5 hours long, this portion is an open book portion. The second portion is a performance-based assessment that measures comprehension of the MBB Body of Knowledge. This portion is 2.5 hours long and is closed book. It is offered in English. The Handbook for MBB was showed. 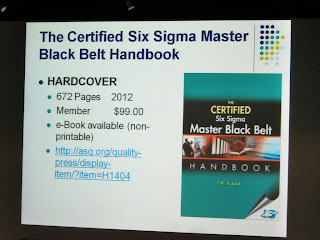 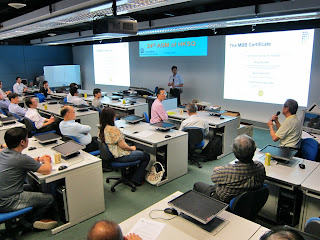 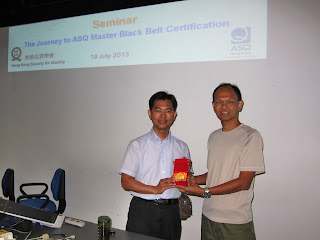 After the seminar, we had HKSQ AGM dinner. 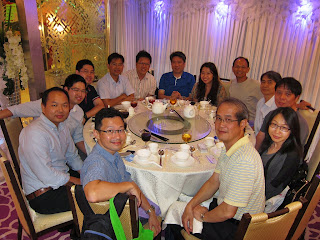 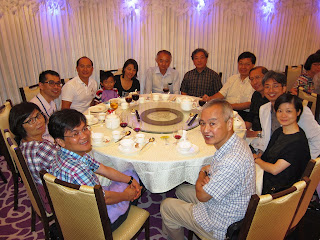