Paul Borawski (CEO, ASQ) proposed ASQ Influential Voices Topic in July through the question "Which Social Networks Do Quality Professionals Use?". I would like to share my journey of social media as one of quality professionals' social media life. My first article for blogging has posted since 11 Oct 2007. It aimed to share my first book named "Quality Alchemist – ISO scroll (品質煉金術師之ＩＳＯ真經)" which is the first Martial Art Novel in Chinese to introduce Quality Concept. 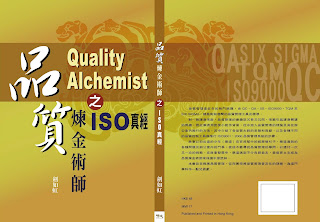 After that I started to write something about quality. Then I meet a big problem that "How can I increase the number of visitors?". Content is king in Blogosphere. In 2008, my strategy of blogging changed to share some quality related activities, such as seminars, training courses and visits which I attended, to HKSQ members and other quality professionals (included ASQ and ANQ members). The average number of visitors from below 100 per month in 2007 up to ~3000 per month in 2013. 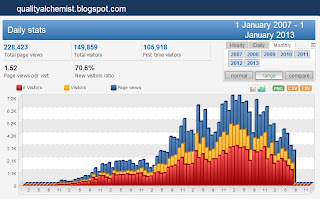 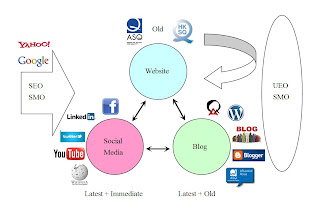 My blog distribution strategies involve the follows:
i) Links in HKSQ website and ASQ Influential Voice website
ii) News posted into the blog and distributed to members / quality professionals through my own email list (about two thousands email)
iii) Blog article posted in Social Media such as HKSQ Facebook, Twitter and LinkedIn discussion groups. Those social media in HKSQ was established by myself since 2009 (See below links). But it is not as success as ASQ.

I try to describe Blog characteristics using Dragon's Social Media Platform (Blog has not been analyzed in his book.). It was very strong on Identity and Reputation but very weak in Gaming, Gifting, and Presence. 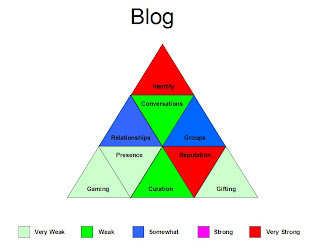 Finally, I try to conclude that Blogosphere is still the best platform for interconnections among bloggers (especially quality professionals) and also merging with other social networks. ASQ Influential Voices blogger scheme and ASQ online communities are a good example to support my conclusion.