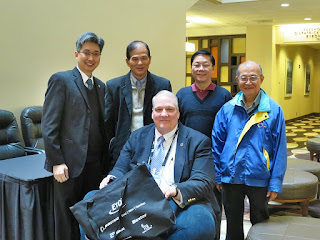 I took a photo in front of the new fellow introduction slide. 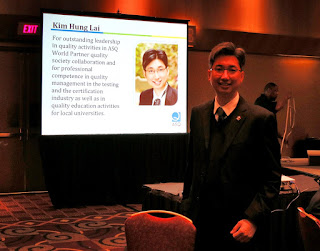 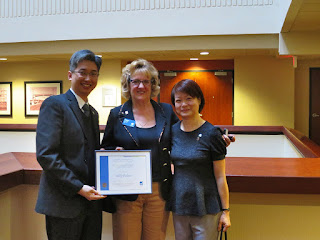 All new ASQ Fellow took a photo together. 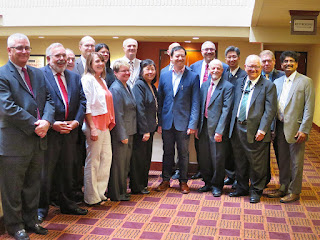 The ASQ Fellow Lunch ceremony started and each new fellows / last year fellows, who were missing to attend last year conference, would be invited to grant the Fellow bin. 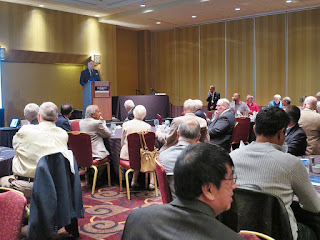 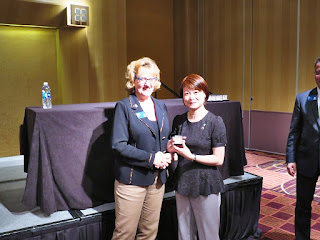 I was new fellow and took photo with Ms. Patricia Londe. 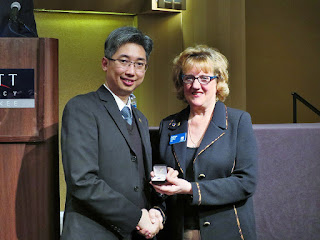 The group photo for all fellows was took. 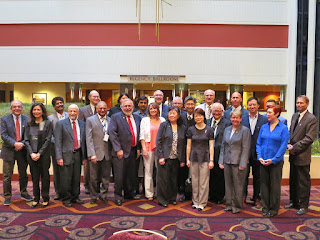 During the fellow lunch, I met many ASQ friends and took some photos for memory below.
Photo with Dr. Milton Krivokuca (Program Coordinator at California State University) 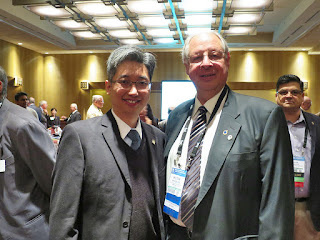 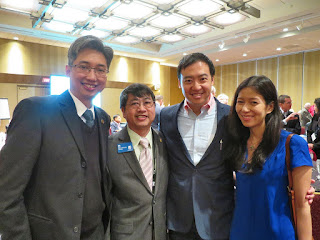 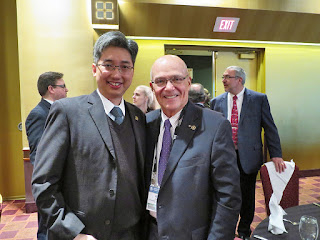 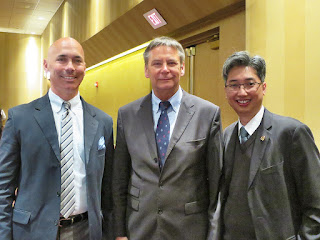 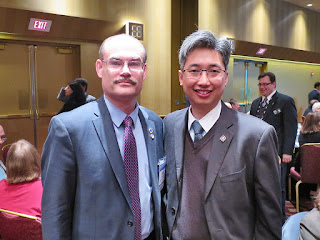 Photo with Sunil Thawani (ASQ Country Councilor for United Arab Emirates (UAE)) and we met in Hong Kong in 2006 (http://www.hksq.org/HKSQ_Press_Release_200609_a_1.pdf) 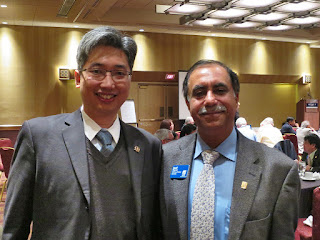 I met Dr. Nicole Radziwill (Associate professor in the Department of Integrated Science and Technology at James Madison University) and she is ASQ Influential Voice (https://qualityandinnovation.com/). 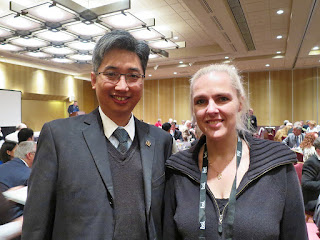 After that we went to the venue and visited some booths. 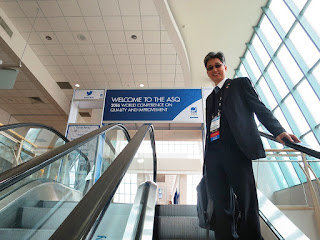 First location we visited was ASQ Centre. We brought some souvenirs and books. 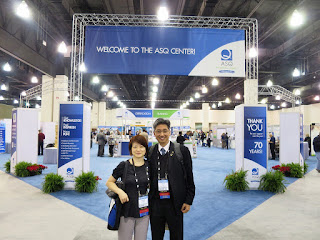 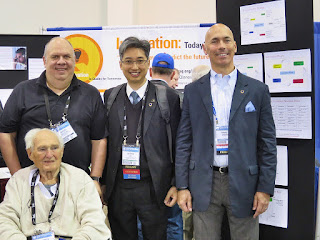 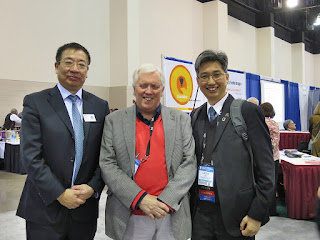 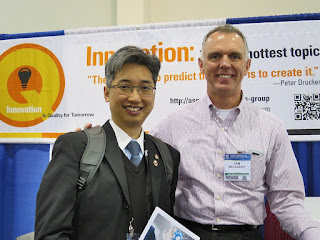 Moreover, I brought Peter Merrill’s book named “Innovation Never Stop” and took a photo for memory after his signatory on the book. 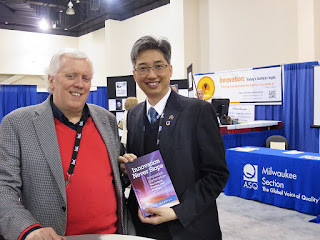 I also took a photo with Denis in the front of Quality Management Division. 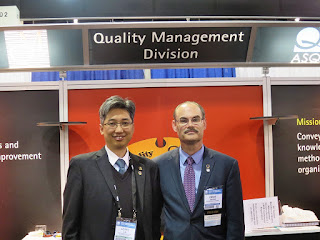 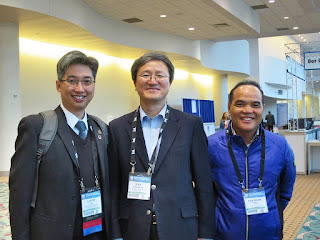 Then I was invited by Roland to participant IAQ Think Tank for Quality Education.  We were discussed the direction and also included the 5th IAQ/ANQ Symposium 2016. 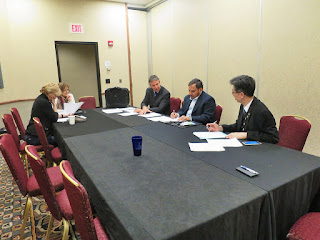 After the whole day activites, I met Mr. Roberto Saco (Past chairman, ASQ) outside the hotel and took a photo for memory.  I remembered we had a breakfast in Hong Kong in 2008. (http://qualityalchemist.blogspot.com/2008/03/roberto-saco-asq-president-elect.html) 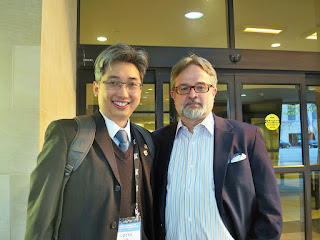