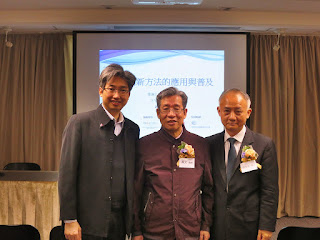 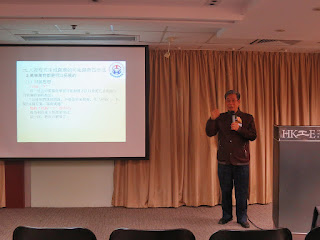 Firstly, he used a story of measure elephant (曹沖稱象) to explain how to create idea and solve contradiction problem. 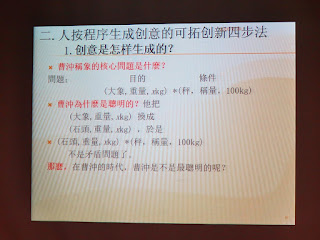 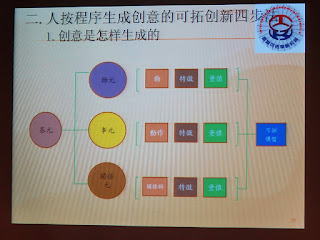 Prof. Cai also mentioned everything could be extended and we would use different resource. The following diagram showed that we could only control little resource but that could be extended to more and we also need to consider all usable resource.  A famous hot Chinese statement is “羊毛出在豬身上”. 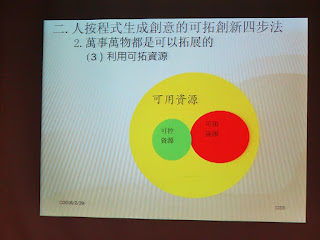 Five fundamental variables were introduced and they were location change, plus/minus, expansion/reduction, disassemble and copy. 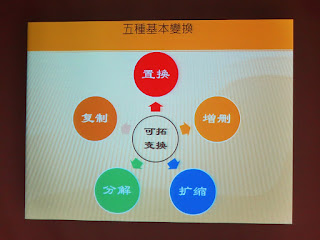 After that Prof. Cai briefed the extenics four steps for creativity and they were “Model Built”, “Extension”, “Exchange/Transfer” and “Evaluation”. 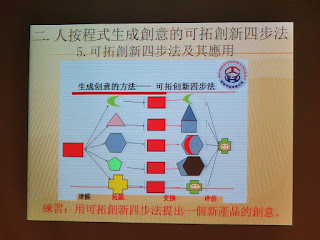 The second speaker was Mr. Yin Hanfan (鄞漢藩) (General Secretary, SZIPS) and his topic was “Extenics Innovation Activities: Sharing the Creativity Training to Teenagers in Shenzhen”. 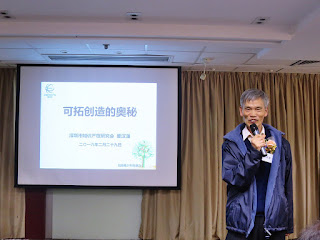 Mr. Yin introduced the contents of training for teenagers’ creativity.  He focused on creating patent and said “The world is flat, details decide success or fail.” 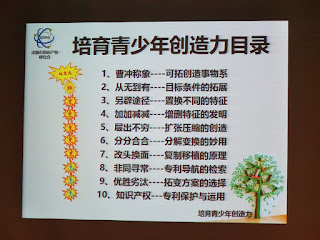 The third speaker was Mr. Shao Bo (劭波) (Shenzhen Thrive-god Technology Development Co. Ltd.) and his presentation was the application of Extenics in industry. 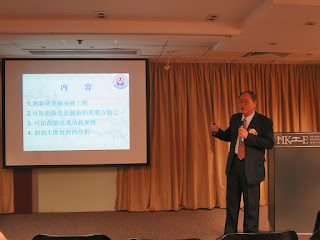 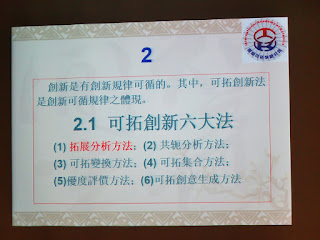 The following diagram demonstrated Extension methodology that the far relationship extended, the higher level result we got. 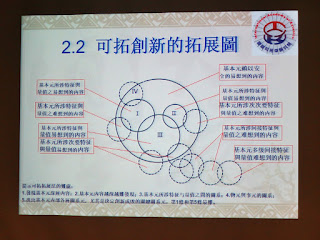 Before end of seminar, Dr. Aaron Tong presented the appreciation certification to all speaker and took a group photo for memory. 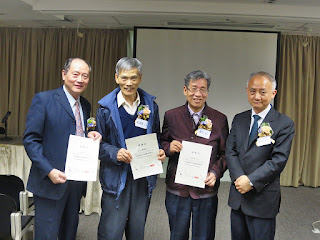