The third meeting for the Chinese Quality Forum (華人品質論壇) will be held in the first week of November 2015 in Bejing which organized by China Association for Quality (CAQ). We had a Pre-Chinese Quality Forum Meeting and Dinner on 23 Sep 2015 after the ANQ Congress 2015 – Day 1. 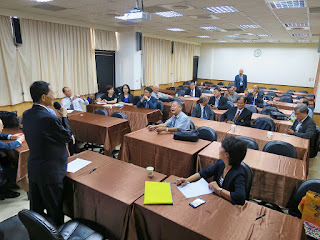 In the beginning, Mr. Fan Tianshun (樊天順) (Deputy Secretary-general, CAQ) gave a welcome speech to all quality leaders from different quality societies and appreciated CSQ to arrange this event after ANQ Congress 2015 Day 1. He explained the idea to establish the Chinese Quality Forum (CQF) in systematic way. Some points he mentioned such as name of organization could be Global Chinese Quality Alliance or others; Chairman to be played in turn among member associations/societies; website and publication, as well as membership. The most important point was CAQ would be the secretary to arrange those activities in future. Moreover, Mr. Fan said any people could join us if he/she recognized CQF and contributed to Chinese. 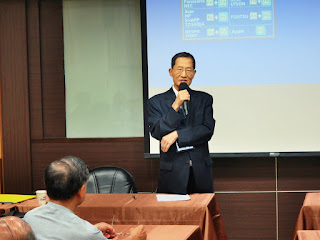 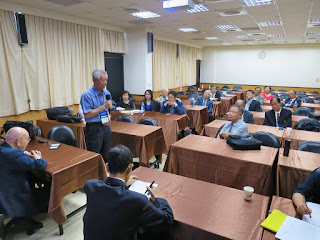 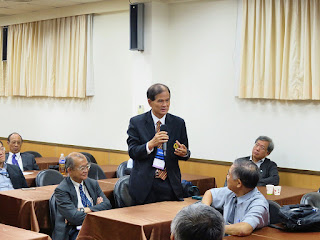 Dr. KS Chin (Former Chairman, HKSQ) mentioned that he agree the important of CQF and HKSQ would like to arrange the forth CFQ in Hong Kong together with HKSQ 30th anniversary. 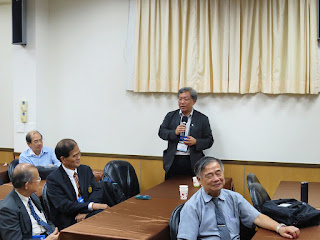 The Chinese scholar Mr. Chogenso (張元宗) who leaved in Japan for 40 years shared his view “Chinese in Japan”. 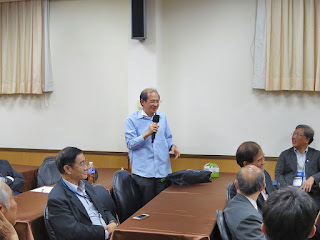 Moreover, Mr. Lin, Gon Fu (林公孚) (Exco member of CSQ and Quality Knowledge Communities (QKC) (品質知識社群)) said it was difficult to identify which one was Chinese quality management elements but the culture would be formed if some Chinese practices were popular and effective. 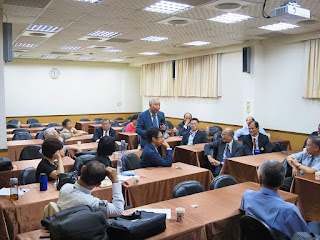 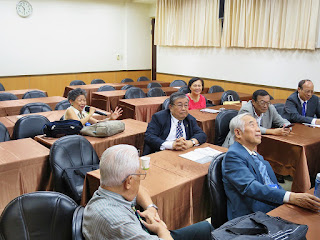 During the dinner, Dr. Chih-Han Wang (王治翰) (ANQ Honorary Board Directors) stated his original idea to form Chinese Quality Forum and encourage all to support it. 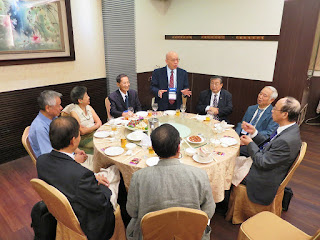 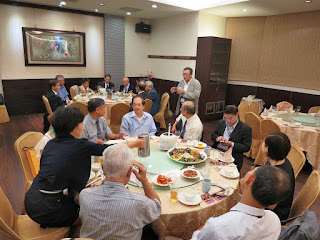 Prof. Fugee Tsung shared his story about born in Taiwan and worked in Hong Kong. 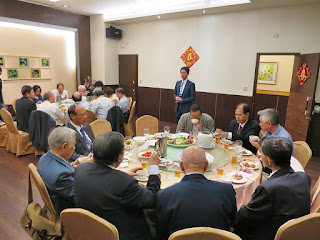 HKSQ Chairman (Mr. Peter Fung) and Vice-Chairlady (Ms. Angela Wong) also gave their speech to congratulating the success of CQF in near future. 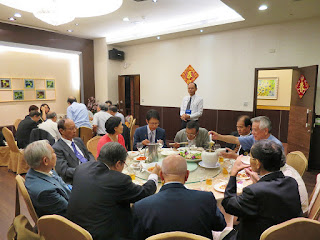 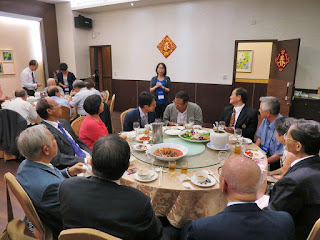 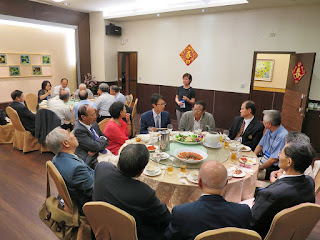 I would like to focus on new generation and asked a question how to attract more young people joined our quality community. 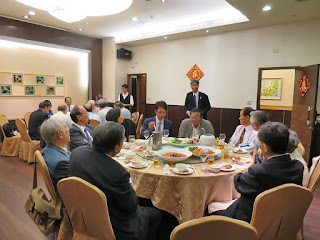 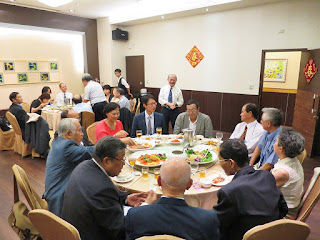 At the end, we took a group photo in each table. We all had a happy dinner and exchange quality idea before the coming forum. 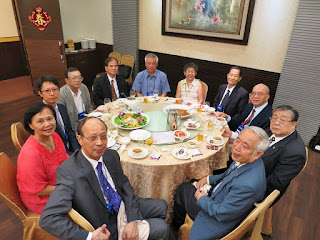 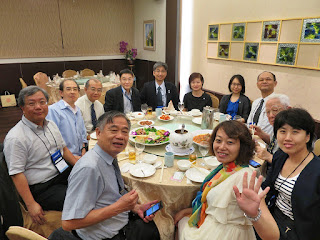