The technical seminar on "The Standard for Aerospace Quality Management System (AS9100)" was organized by Manufacturing and Industrial Engineering Section (MIES), IET Hong Kong and co-organized by Plastics Technology Centre of Hong Kong Productivity Council (HKPC) on 18 Feb 2012. Hong Kong Society for Quality was one of supporting organizations. 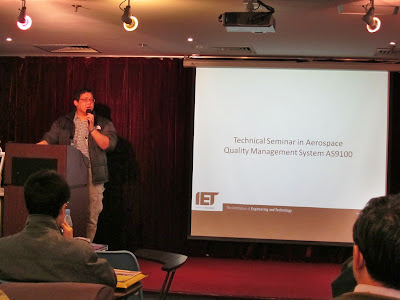 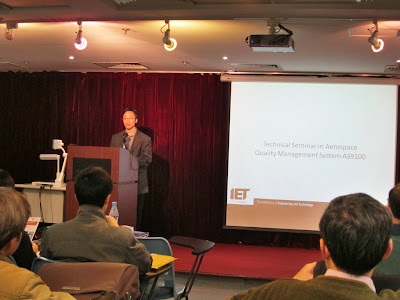 The first speaker was Mr. Horace Leung (Consultant, HKPC) and his presentation topic was "Internal Audit on AS 9100". 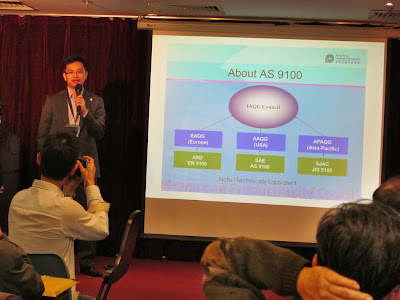 AQMS standard series was mentioned below.

- AS 9003 (Applicable for Aerospace Inspection and Testing) 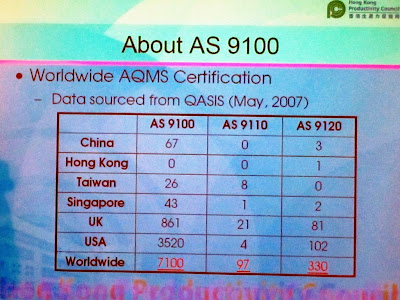 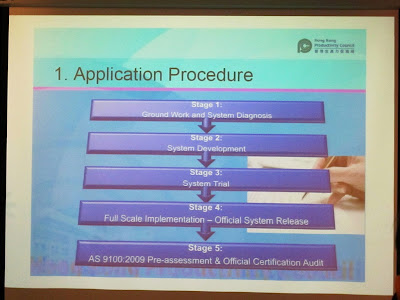 After briefed the internal audit skill on AS9100, Mr. Leung introduced AS 9100:2009 Reference Handbook which published by HKPC. 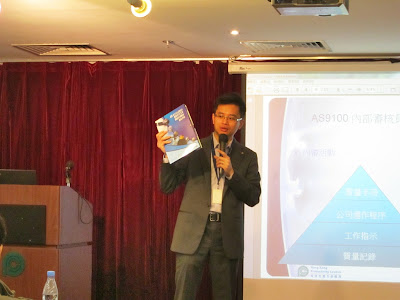 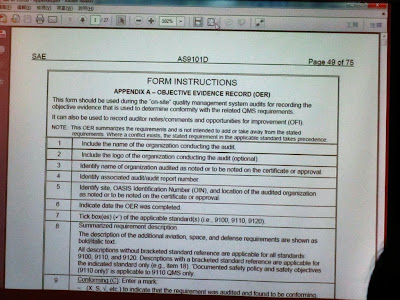 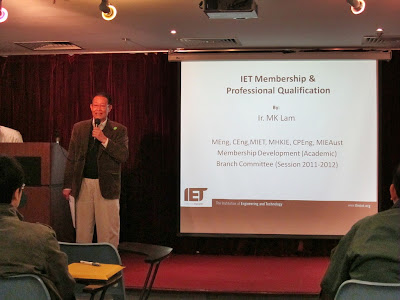 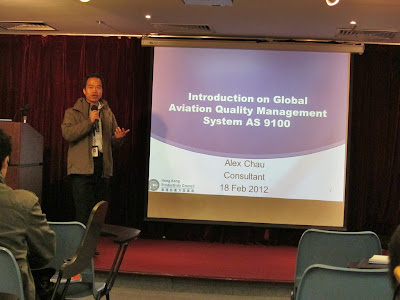 Before his topic, he showed the news about "Landing Gear Failure" in Youtube at http://www.youtube.com/watch?v=2lrHKY4DyUA . It showed that quality is so important for the human live. 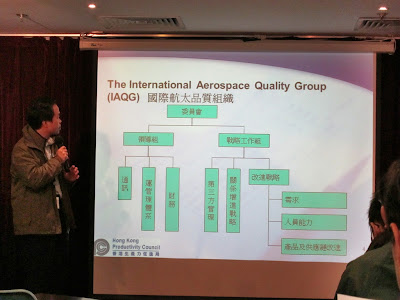 If no AS 9100 certification, additional audit days will be added to the assessment on it's special processes during National Aerospace and Defense Contractors Accreditation Program (NADCAP) accreditation 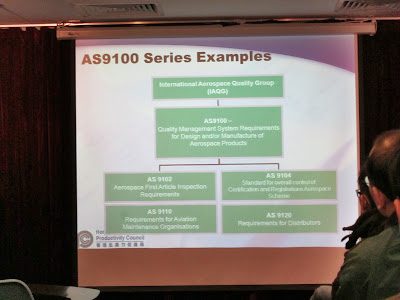 AS 9100 clauses structure was mentioned. 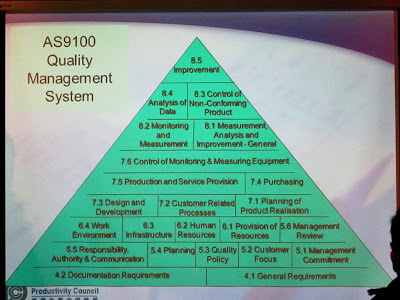 Then Mr. Alex Chau pointed out some important clauses in Clause 3 to be discussed. 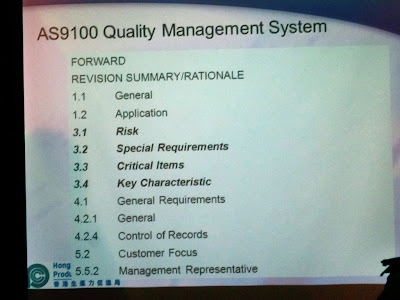 - Control of Work Transfers (e.g. From one organization facility to another, from the organization to a supplier, from one supplier to another supplier, in which should verify the conformity of the work to requirements) 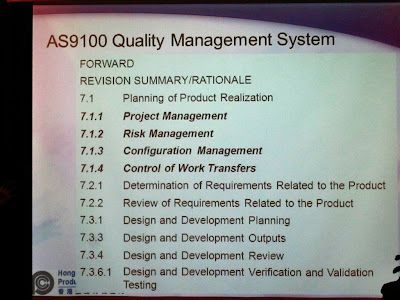 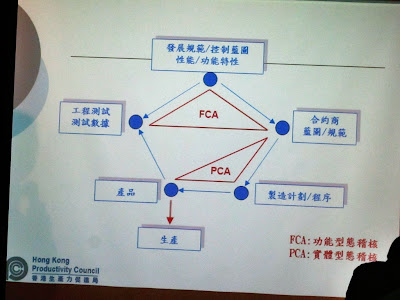 Two more clauses were pointed out which were very important. The first clause was 7.5.3 Identification and Traceability and the second clause was 8.3 Control of Nonconforming Product.

In clause 8.3, product dispositioned for scrap shall be conspicuosly and permanently marked, or positively controlled, until physically rendered unusable. It was because of avoiding the recycle of the NC product for safety concern.

The guest speaker was Mr. Paul Tsang (Management Representative, Leach International Asia Pacific (LIAP) and his presentation was "Experience sharing of implementing in AS 9100". Firstly, he introduce LIAP which had established since 1919. LIAP was one of suppliers in aerospace industry supply chain for power system. He said that processes were improved during implementation of AS 9100 such as lead time reduction and avoiding information loss. He mentioned one of important items was First Article Inspection (FAI). Finally, he explained why implement AS 9100. It was because of Safety First. 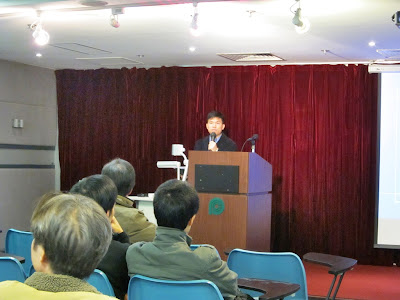 I asked a question about comparison of difficulty between AS 9100 and ISO/TS 16949. Mr. Alex Chau replied that AS 9100 system establishment was found less difficult than ISO/TS 16949. However, the concept of implementation on safety aspect was consistent. For AS 9100, product needed for ground test and flight test. 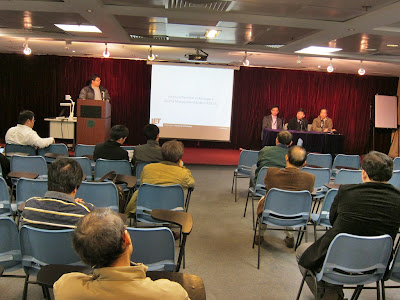 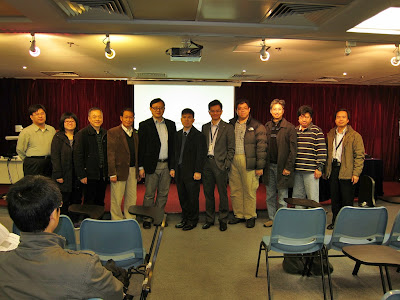