I was honor to be one of keynote speakers for TQM Uz 2011 Forum in Tashkent, Uzbekistan. I would like to share my trip below. Since there had no direct fight from Hong Kong to Tashkent, Uzbekistan, we selected to go to Incheon (Seoul, Korea) first and then changed to another fight to Tashkent. However, the fight schedule was not frequency. We then stayed in Seoul a night and went in next day. 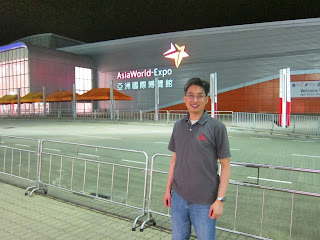 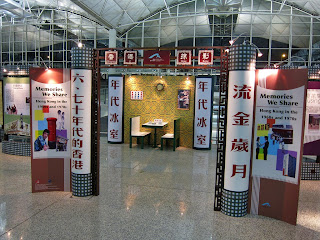 After arrival in the Incheon airport, we took a bus (No. 6001) to go to Dongdaemun. Our hotel named RAMADA. 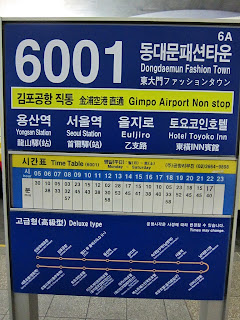 Then we visited the city and saw a huge Lego Man. 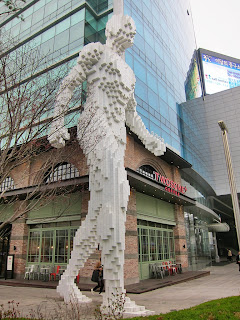 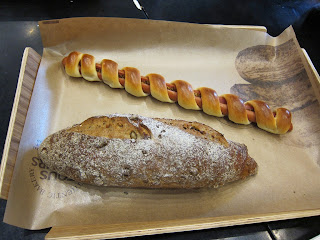 We took a NAMSAN Cable Car to visit TV tower. 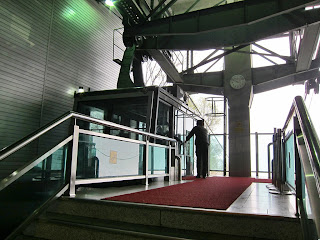 I took a photo in front of TV tower. 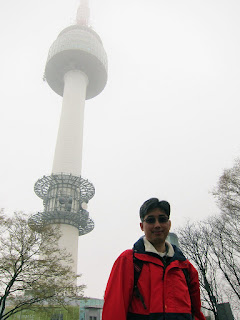 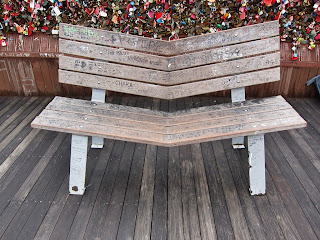 There were many locks with signatures to indicate how firm of people's love. We took a photo with the largest lock. 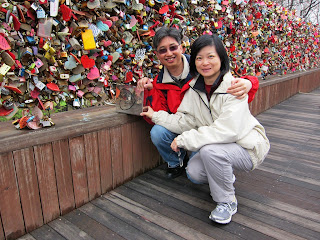 Our lunch was in this Korea restaurant. 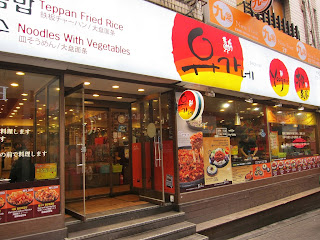 Teppan Fried Rice was very good taste and it was a little bit spice. 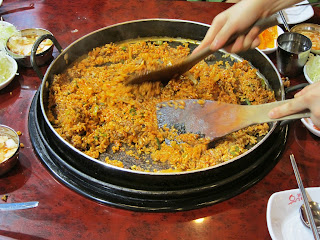 We had a dinner in Korea BBQ restaurant. 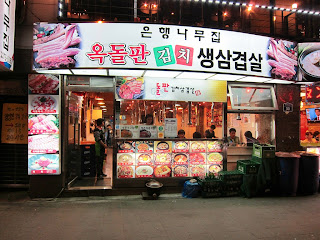 The hot pot was made by stone. 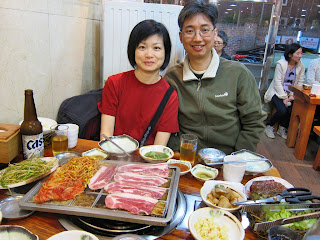 The beef was very delicious. 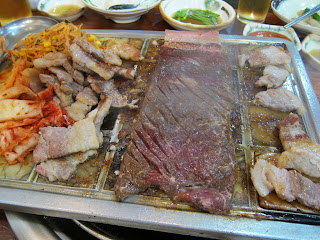 In next morning, our fight from Incheon to Tashkent was at 15:40. We passed the Korea Traditional Cultural Experience Centre in the airport. I tried the traditional printing process. 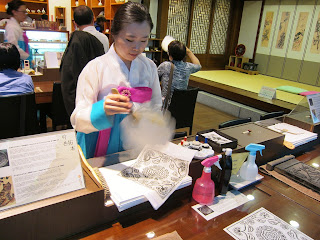 Some actors demonstrated the traditional dress. 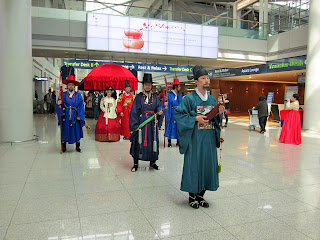 I arrived the Tashkent and the photo was taken in front of Tashkent airport. 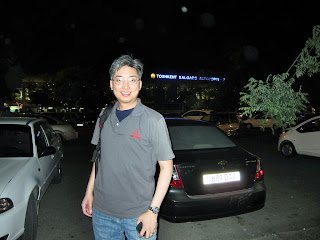