The University of Hong Kong Li KaShing Faculty of Medicine, Centre for Genomic Sciences, Department of Medicine, and Department of Pharmacology and Pharmacy is organizing a public lecture series - "Genomic Medicine: What is it about". The purpose of this series of public lectures is to enhance people’s awareness, understanding, and interest on genomic medicine in Hong Kong. Minda and I attended the last lecture named “Gene and Cancer & Stem Cells”.

The first speaker was Dr. Jenny Ho (Research Officer, Department of Medicine, HKU) and her topic entitled “Can induced pluripotent stem cells do everything?” 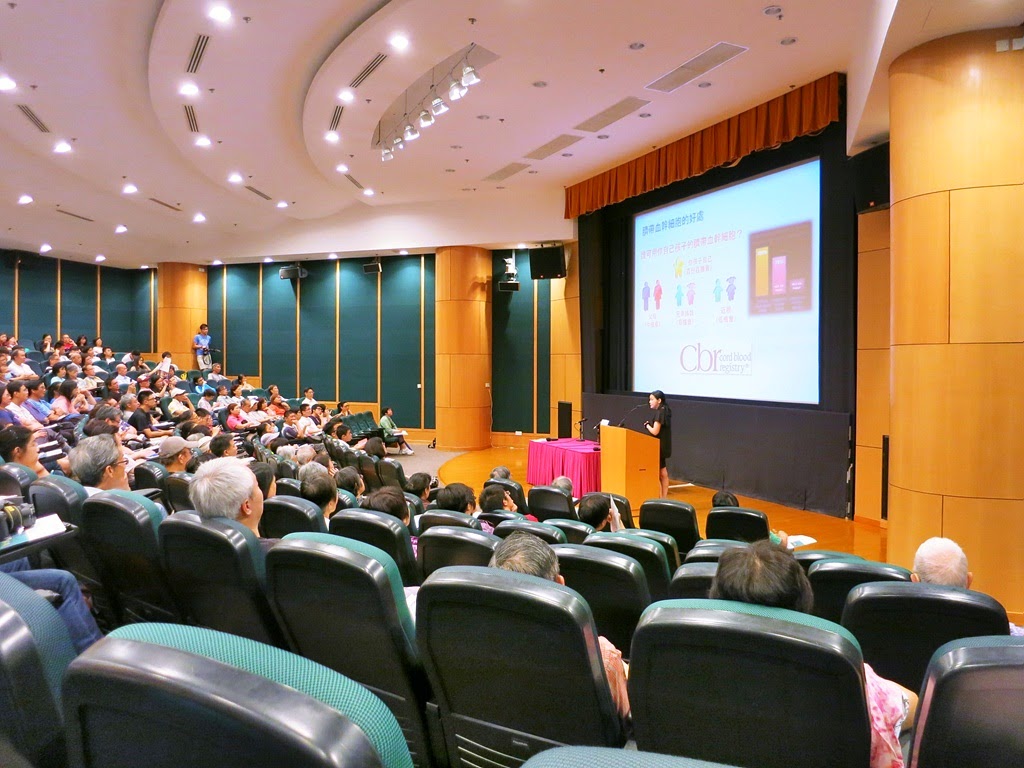 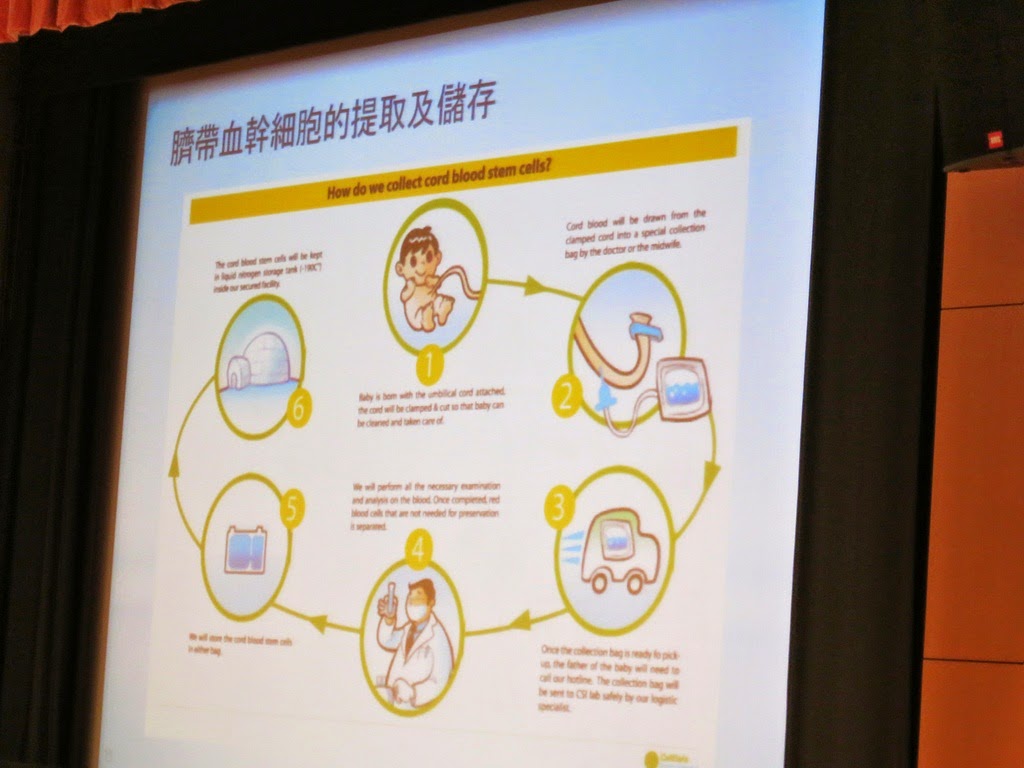 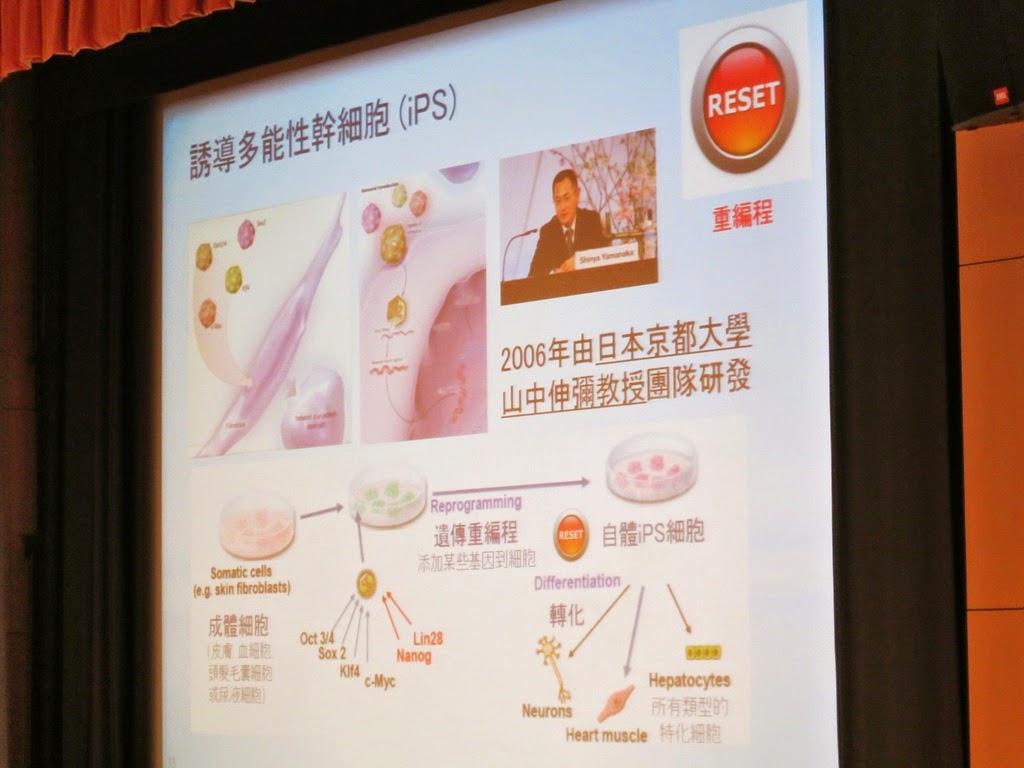 The treatment research on cancer was summarized in the following diagram. 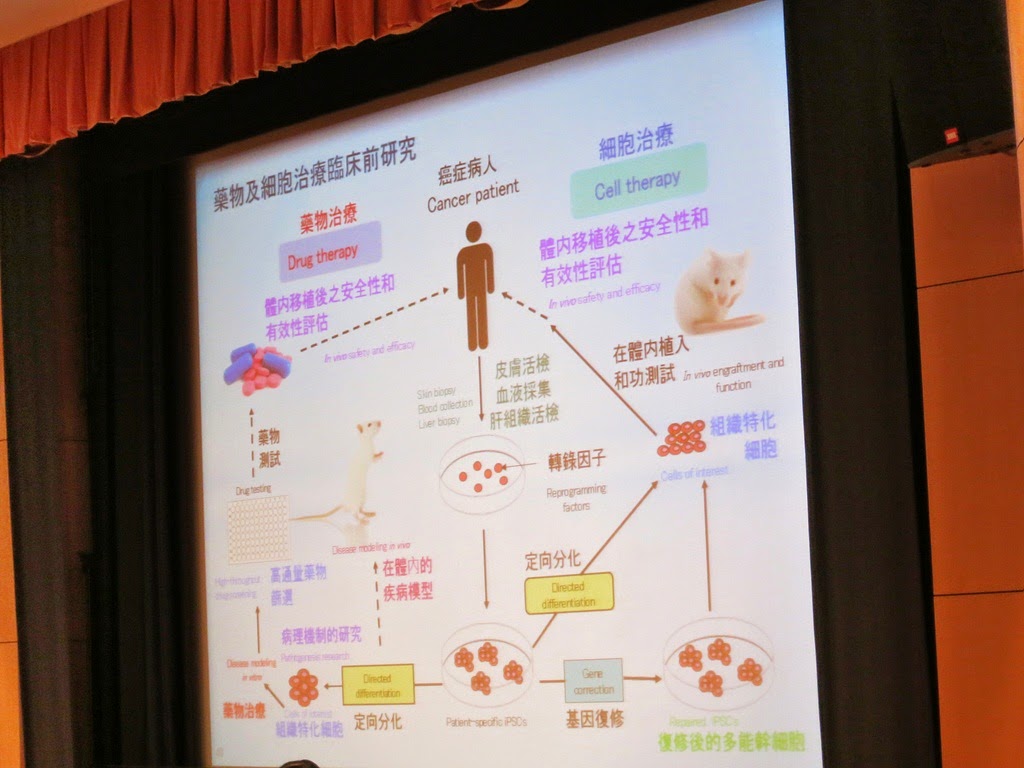 The following video showed the recently HKU research on stem cells reformation of heart tissues. You could see the cell motion. 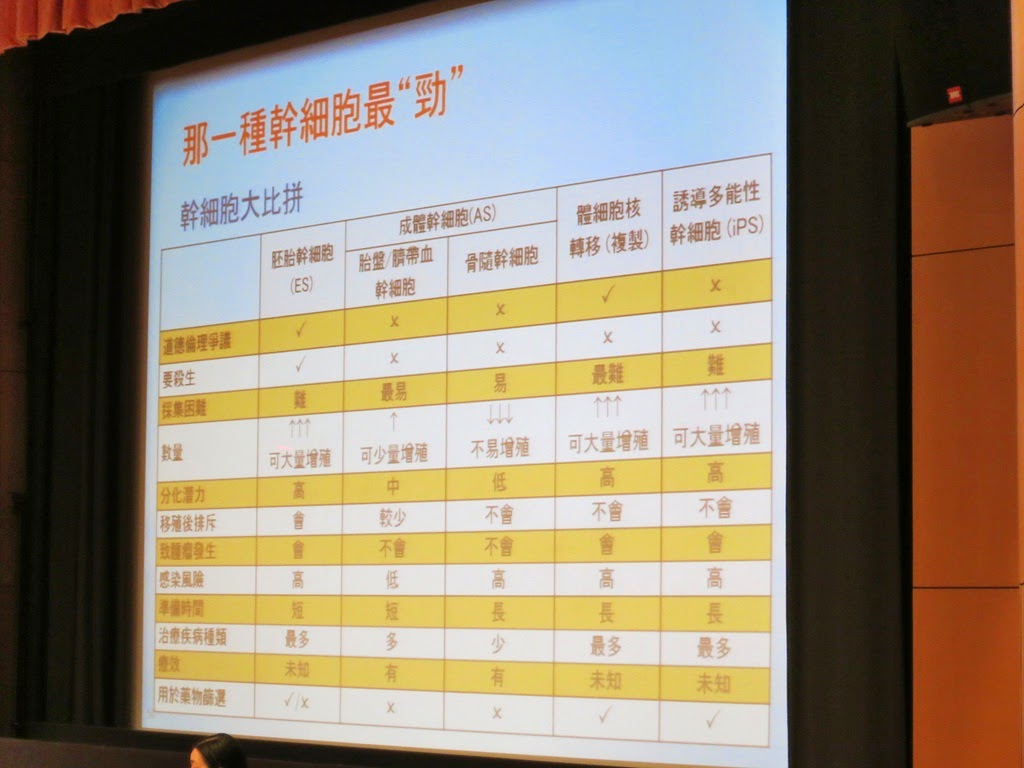 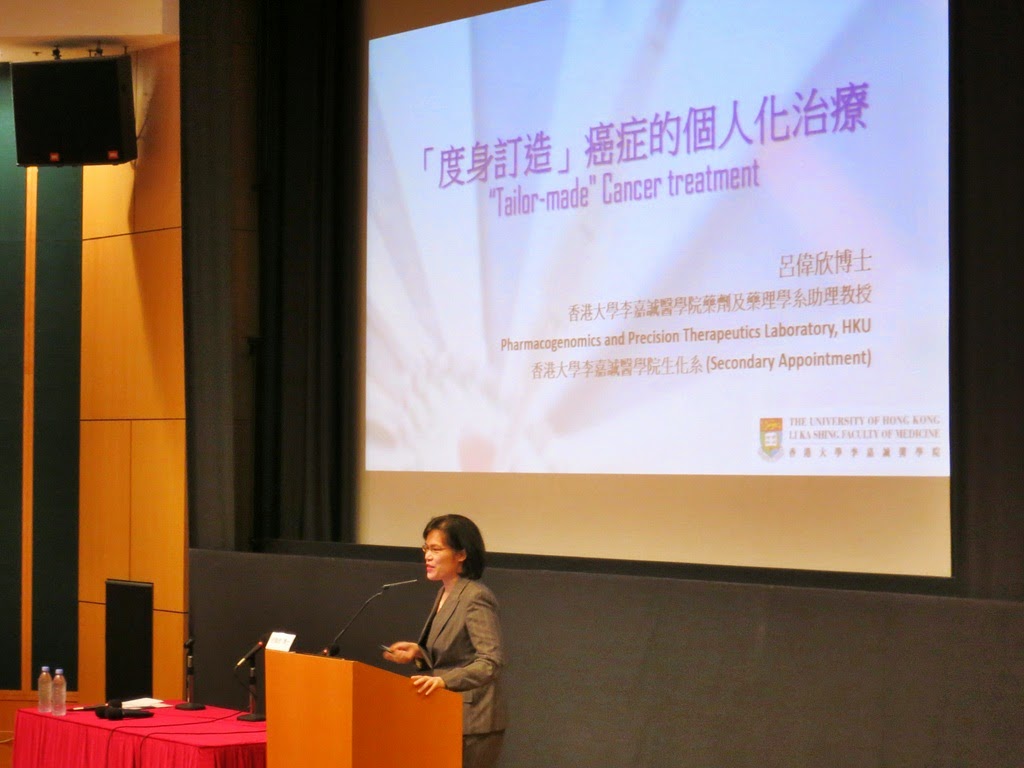 In the beginning, Dr. Lui explained what is cancer and its mechanism. Then she pointed out some reasons could cause cancer such as smoking, drinking, UV, chemical and virus. The two factors caused gene mutations were shown in the following diagram. 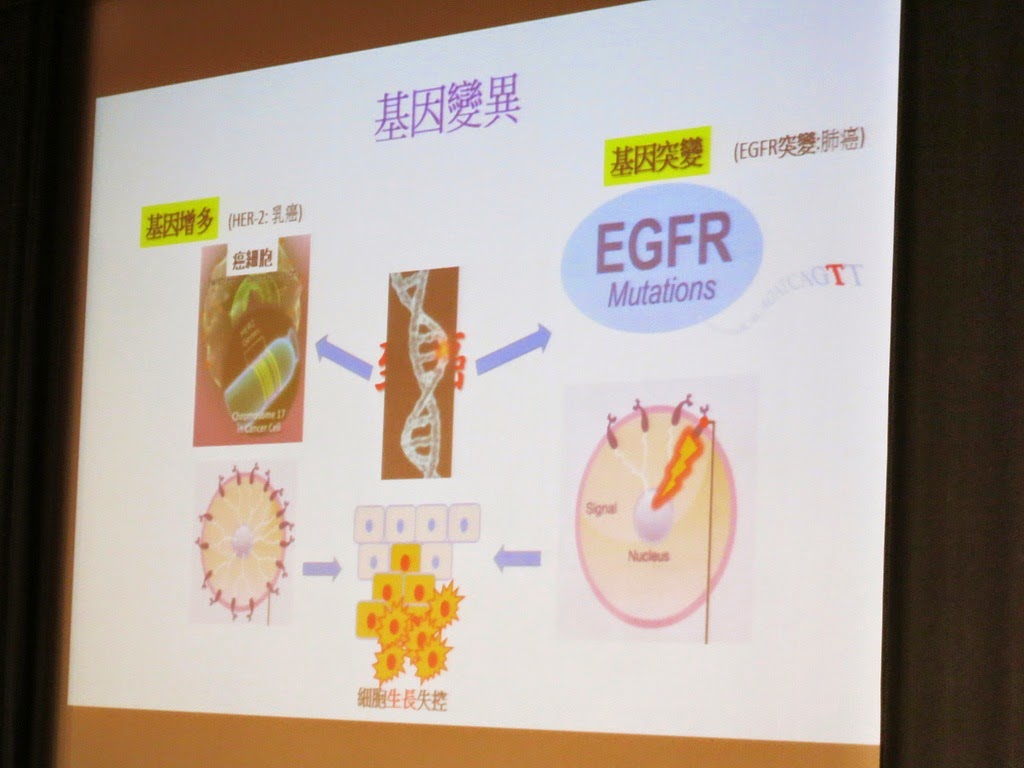 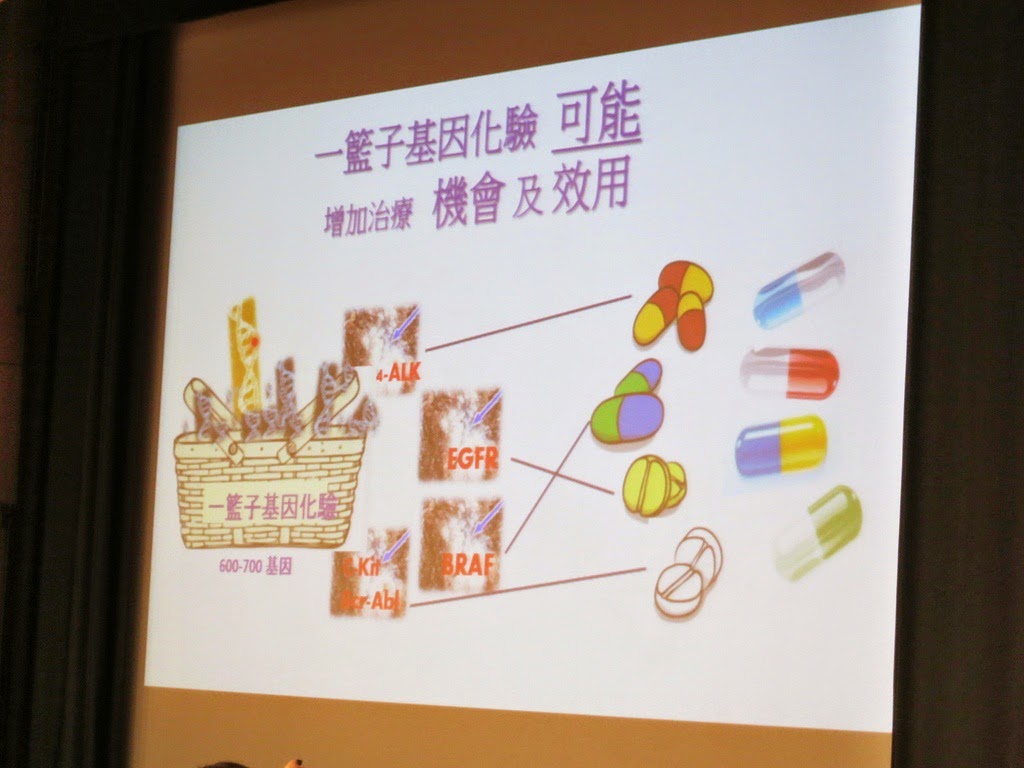 At the end, Dr. Lui concluded that personalized treatment for cancer through DNA testing identification was most effectiveness. 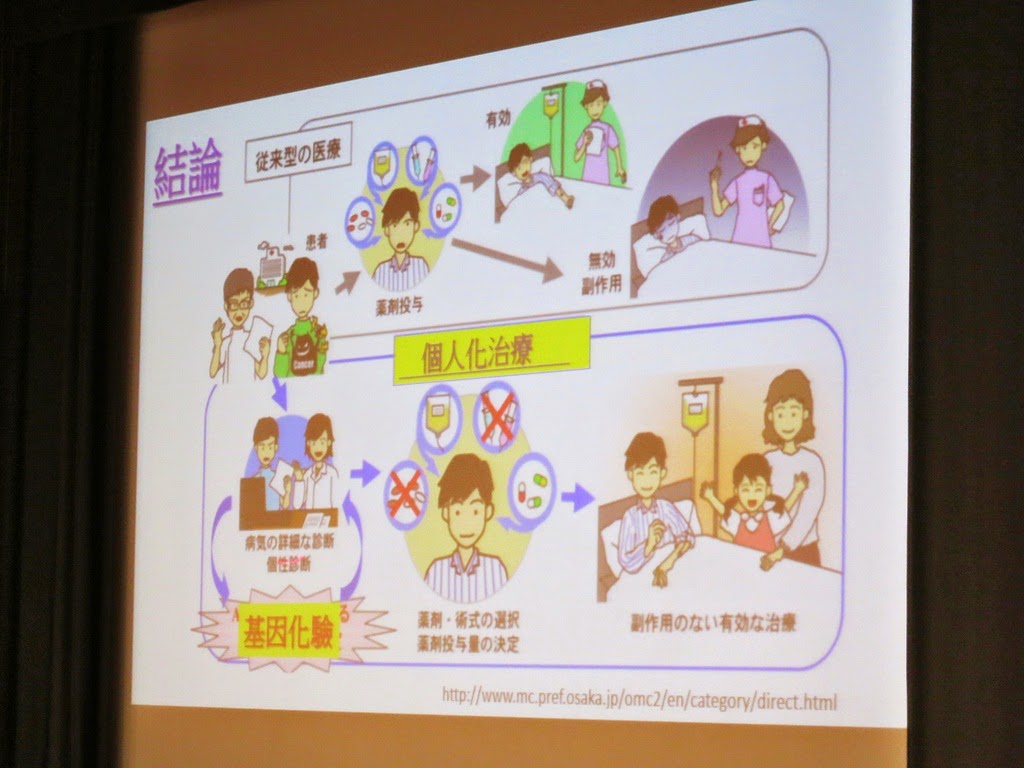