I was honor to be invited by Prof. Philip Chan (Founding President - IpostDocA) to have lunch with his Post Doctorate Fellows on 1st Oct 2016.  Ir. Prof. Philip Chan is postdoc supervisor and he is PKU/BNU/TJU guest Professor, Stanford & Berkeley & CSU Postdoc Researcher, as well as, FEng in the Professional Validation Council of Hong Kong Industries (PVCHK).  He is a model on lifelong learning and got many professional qualifications. (My first time met Prof. Philip Chan in ISSC Six Sigma Networking Night since 2012.)  I for HKSQ appreciated him and his students to support ANQ Congress since 2012 (Hong Kong), 2014 (Singapore), 2015 (Chinese Taipei) and 2016 (Vladivostok). 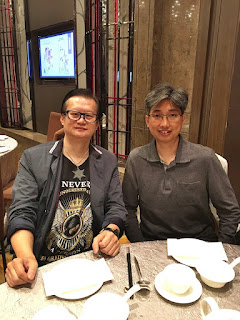 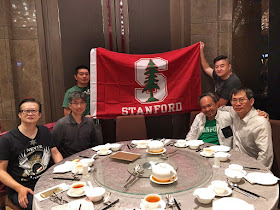 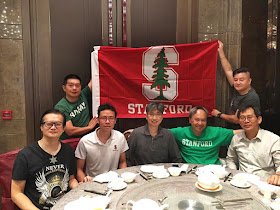 They all attended ANQ Congress before and I would like to record their paper topics and years for reference.
ANQ Congress 2012 in Hong Kong
-          Philip H.E. Chan, Prosper Bernard, Michel Plaisent and James Ming-Hsun Chiang (2012) “Evaluation of the Practice of Quality Assurance in Greater China Construction Industry”, Proceedings of ANQ 2012, pp176-183. 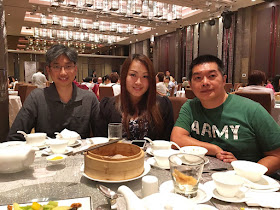